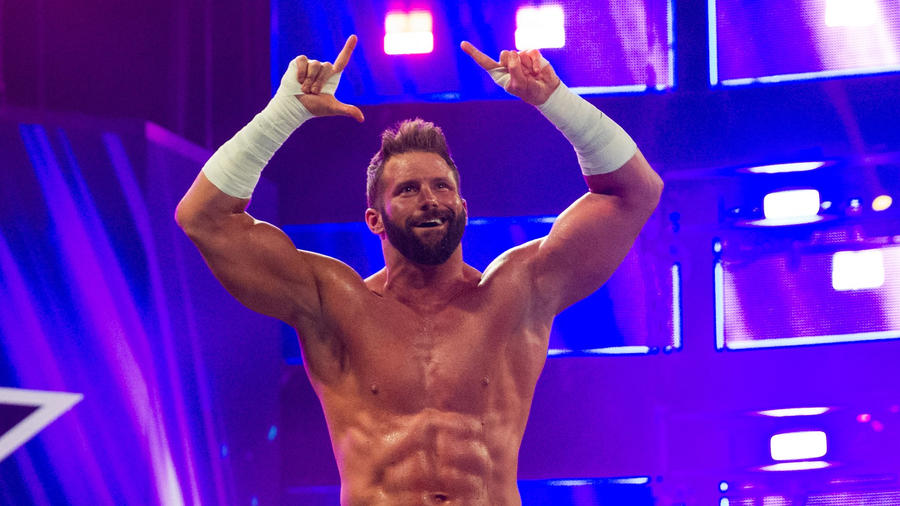 Some Superstars wait their entire careers for an opportunity to come along. Zack Ryder went out and created his own.

After circling around the bottom of the card for more than a year after a marquee stint alongside Edge, Ryder became disenfranchised with his place in the WWE picture. Knowing he had more to offer, he took a Flip cam and some ingenuity and created “Z! True Long Island Story.” Debuting on YouTube in February 2011, the show quickly became a sensation, racking up viewer upon viewer each week.

Before long, WWE fans began spiking their hair and fist pumping while chants of “Woo! Woo! Woo!” echoed from the rafters. Inspired by his overwhelming social media success, Zack introduced the “Internet Championship” on his web show and soon found himself being endorsed by the likes of John Cena.

Turns out a little grassroots support goes a long way. Ryder eventually achieved his goal, defeating Dolph Ziggler for the United States Championship in 2011. “Z! True Long Island Story” meanwhile, evolved as part of the WWE.com YouTube channel, notching another year of its run before bowing out with a sizable legacy in its wake. (There’s even a lost episode!)

Ryder, too, continued to evolve, experimenting with different looks and skill sets, teaming up with Mojo Rawley as the dynamic Hype Bros and snatching the Intercontinental Title in a thrilling Ladder Match at WrestleMania 32. Ryder claimed another WrestleMania moment not long after, capturing the Raw Tag Team Titles alongside his best bud Curt Hawkins at WrestleMania 35.

Zack Ryder remains the definition of a 21st century Superstar. He created his own opportunity and fanned the flames of popular opinion all on his own. He’s intent on regaining a spot atop the WWE ladder, and nothing’s going to knock him off track. You know it.