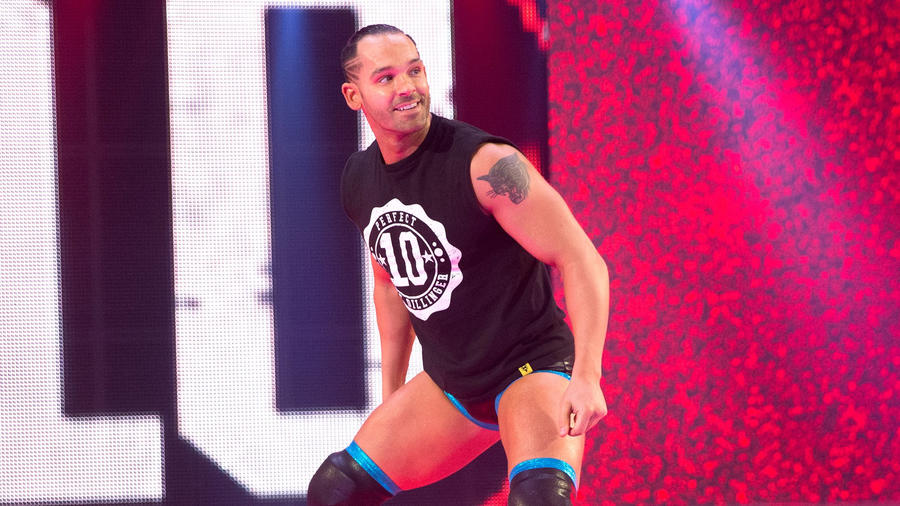 Amid a sea of fives, sixes and the occasional seven, one Superstar alone was rated The Perfect 10.

At least, that’s how Tye Dillinger viewed the playing field of SmackDown LIVE. Endlessly confident, the silky-smooth Dillinger thought nothing of stopping a bout mid-match to grade his own performance. (Hint: It’s always 10 out of 10.)

Yet, the Niagara Falls native backed up his self-assured demeanor with a deliberate approach inside the ring that earned him the respect of the locker room and the WWE Universe alike. Since first honing his craft in WWE NXT, Dillinger was known to launch into celebratory cartwheels or holding up scorecards as he picks apart his opponents, cranking on their limbs or jarring their skulls with aplomb.

No matter his competition, Dillinger always posed a threat. Armed with an encyclopedic knowledge of holds and the discipline needed to apply them flawlessly, it’s hard to argue that the energetic SmackDown LIVE Superstar was anything less than perfect.