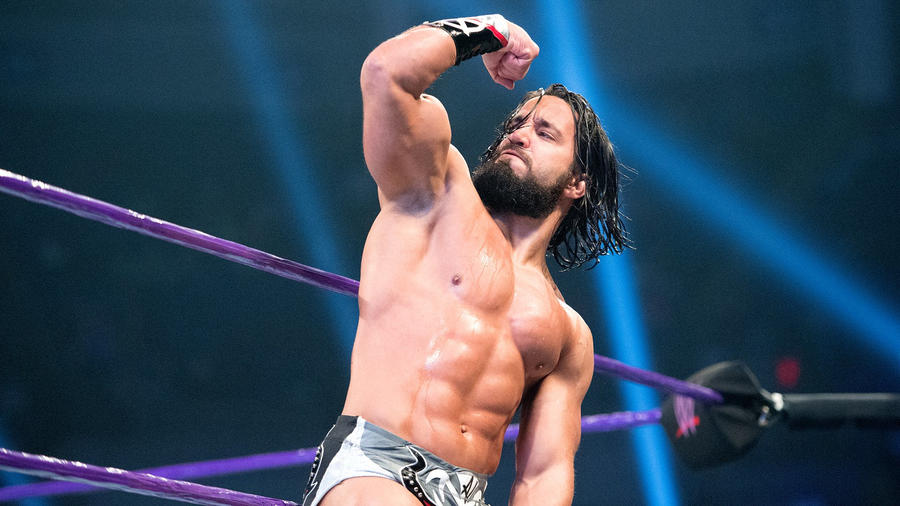 Tony Nese referred to himself as “The Premier Athlete” and always set his sights on being the premier Cruiserweight in the world.

A longtime mainstay of the American independent circuit, Nese brought a certain confidence to the Cruiserweight division. And, to be fair, that confidence was not unfounded. With one of the most impressive physiques in the division, a resume that included clashes with the likes of Matt Hardy and Paul London, as well as a beyond-impressive 450 Splash, Nese had it all.

The Premier Athlete lived up to his considerable hype at WrestleMania 35 when he defeated former training partner Buddy Murphy in an edge-of-your-seat fight to capture his first WWE Cruiserweight Title.

Whether the subject of cheers or jeers from the WWE Universe, the boisterous Nese stole the show on multiple occasions and firmly established himself as one of the pillars on purple brand. And as one of the “205 Live OGs,” Nese was determined to make life a living hell for newcomers while making sure no one challenged his place in the 205 Live hierarchy … or his title for best abs in WWE.