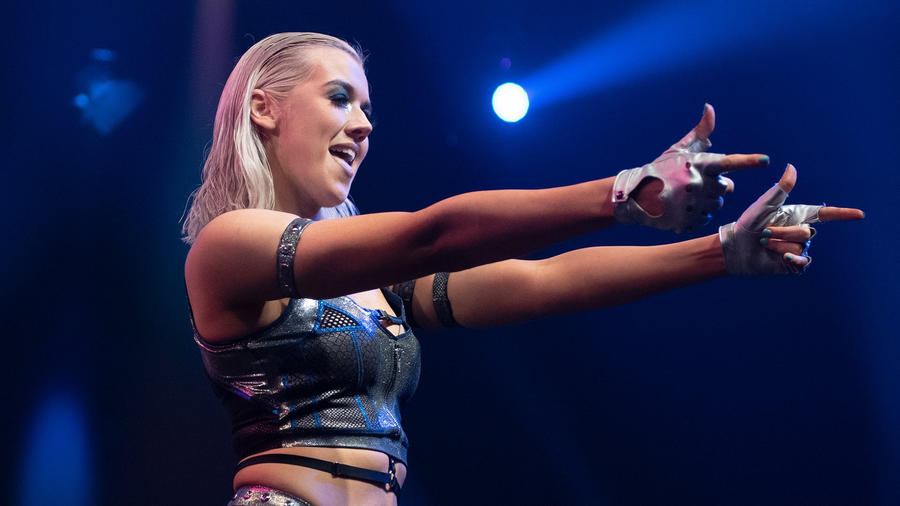 You know that a Superstar is born for the spotlight when they dub themselves the “futuristic, four-dimensional star of NXT UK,” and Stevie Turner isn’t the type to apologize for her confidence.

Taking to the NXT UK landscape like a duck to water, Turner burst onto the scene by scoring wins over the likes of Laura Di Matteo and Aleah James before coming up just short against Meiko Satomura in an NXT UK Women’s Title bout.

The setback didn’t stopped Turner from mixing it up – verbally and physically – with the likes of Blair Davenport, Dani Luna and Amale, and the future indeed looks bright for the futuristic Superstar.