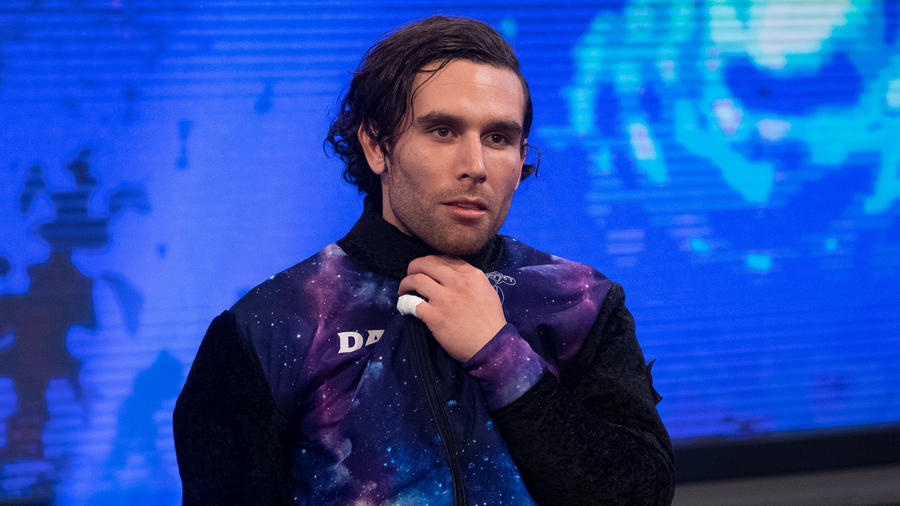 With a brash attitude to back up his supreme grappling ability, Noam Dar fancies himself as the biggest signing in NXT UK history.

As one of the youngest competitors in WWE and the first Israeli-born Superstar to compete in a WWE ring, Dar has been making a name for himself in Europe since breaking into the industry as a teenager. A mat-wrestling maven that has forced countless opponents to submit to his vicious kneebar, Dar has held his own against the likes of Finn Bálor and AJ Styles while solidifying himself as one of the UK’s brightest stars. The Scottish Supernova represented his home countries of Scotland and Israel well in the inaugural WWE Cruiserweight Classic, making it all the way to the Quarterfinals.

After competing on Monday Night Raw and WWE 205 Live, Dar jumped to NXT UK, looking to make a major impact back in his homeland. And he did just that with an extremely brash attitude. Carrying himself like one of the world’s top soccer stars, Dar has held press conferences to sing his own praises and generally gotten under the skin of his fellow Superstars, whether it’s in one-on-one interactions or on his talk show, “Supernova Sessions.”

Dar took his game to a completely new level after aligning with Sha Samuels who rallied Dar to win the NXT UK Heritage Cup. The Scottish Supernova became the longest reigning Heritage Cup Champion before Mark Coffey ended his reign at 258 days. The fierce rivals collided in a thrilling rubber match where Dar came out on top to become the first-ever two-time Heritage Cup Champion.