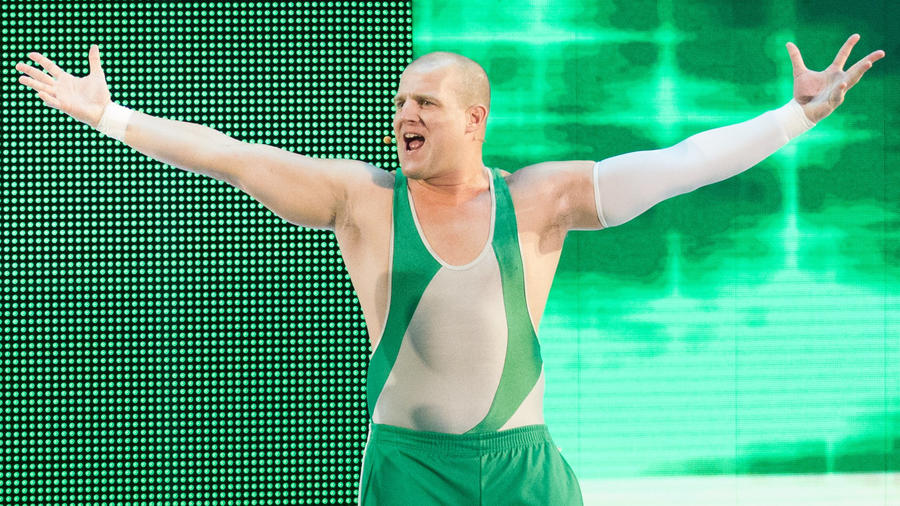 Mikey’s got spirit, how ‘bout you?

The Spirit Squad’s Mikey blasted onto the WWE scene in 2006 with his fellow brothers in cheer. The group found themselves involved in memorable conflicts with the likes of DX and WWE Hall of Famers Ric Flair and “Rowdy” Roddy Piper.

Mikey was (literally) shipped off with several of his other Spirit Squad brethren in late 2006 and did not re-emerge on WWE television until a decade later when he and fellow Squad member Kenny joined The Miz in his quest to take down Dolph Ziggler.