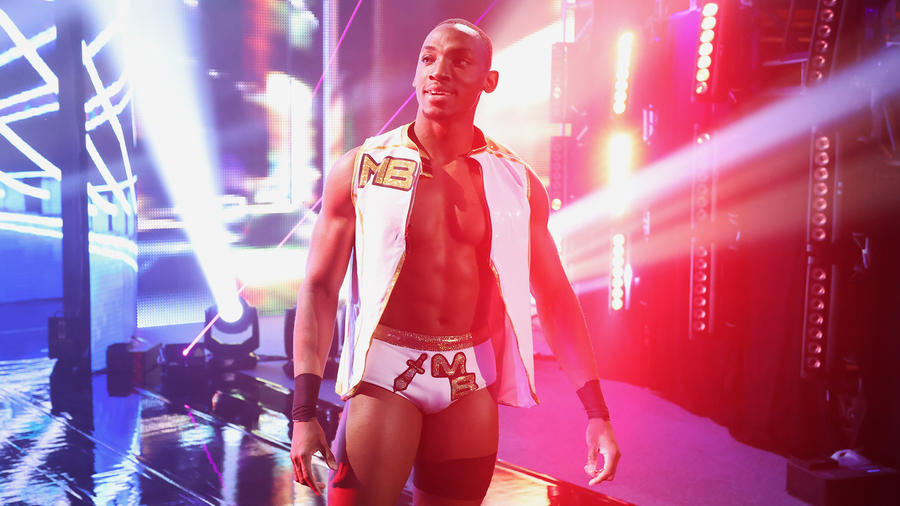 Boasting supreme confidence, freakish athleticism and one of the best dropkicks you’ll ever see, Malik Blade has taken NXT 2.0 and NXT Level Up by storm.

He’s also the personification of perseverance, as the newcomer endured an early losing streak despite being brave enough to step to the likes of Von Wagner, Solo Sikoa and Santos Escobar.

With the flip of the calendar came a change in fortune for Blade, however, as he unleashed his full arsenal to notch his first career win against Draco Anthony in a pulse-pounding bout on 205 Live.

Now that Blade has found a reliable tag-team partner in Edris Enofé the ambitious tandem have been lighting up the NXT 2.0 Universe, a bright sign of things to come.