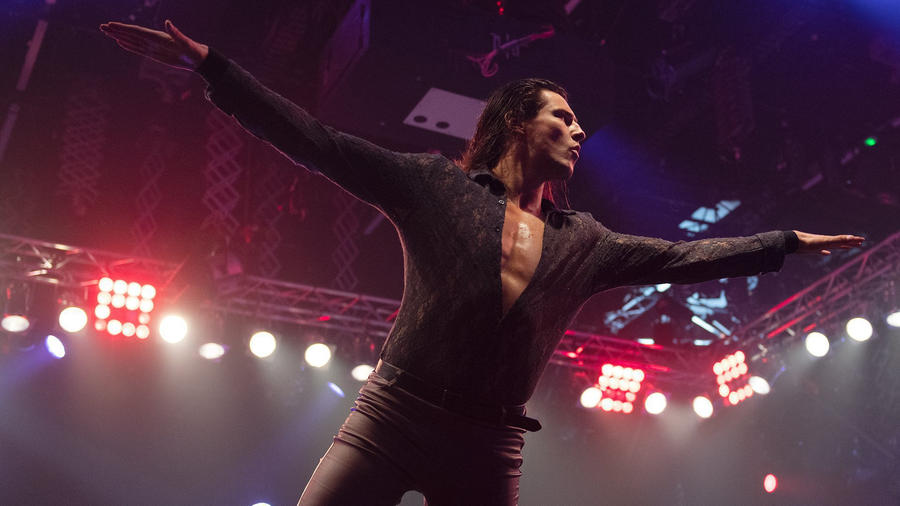 While Kit Wilson and his partner Elton Prince may seem like they’re more concerned with their looks and fashion choices, Pretty Deadly have proven themselves to be a cunning tag team, willing to do whatever it takes to pick up a victory.

Don’t let their good looks fool you; Pretty Deadly hit hard and aren't averse to using questionable tactics. And though it took some time for the eccentric tandem to hit their stride, they quickly rose through the ranks to become NXT UK Tag Team Champions.

In April of 2022, Pretty Deadly made their NXT 2.0 debut and found immediate success, winning the NXT Tag Team Champions a mere on week after arriving.