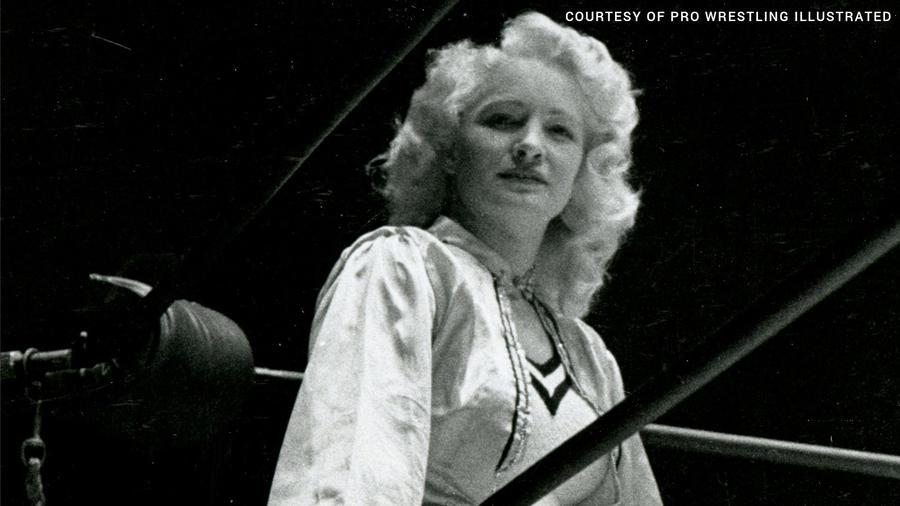 A student of The Fabulous Moolah, Grable became the kind of rule-breaking risk-taker that predated bombshell iconoclasts like Lita and Trish Stratus in the Attitude Era. Known for her villainous streak, her high-flying offense (her specialty was a dropkick) and her nickname, The Barefoot Contessa — given because she used to compete without boots — Grable also occupies a unique place in history as the woman Moolah defeated to win the first-ever Women’s Champion.

Although she never reached the championship level of her mentor, Grable is finally ensconced alongside her where she always belonged — in the WWE Hall of Fame.