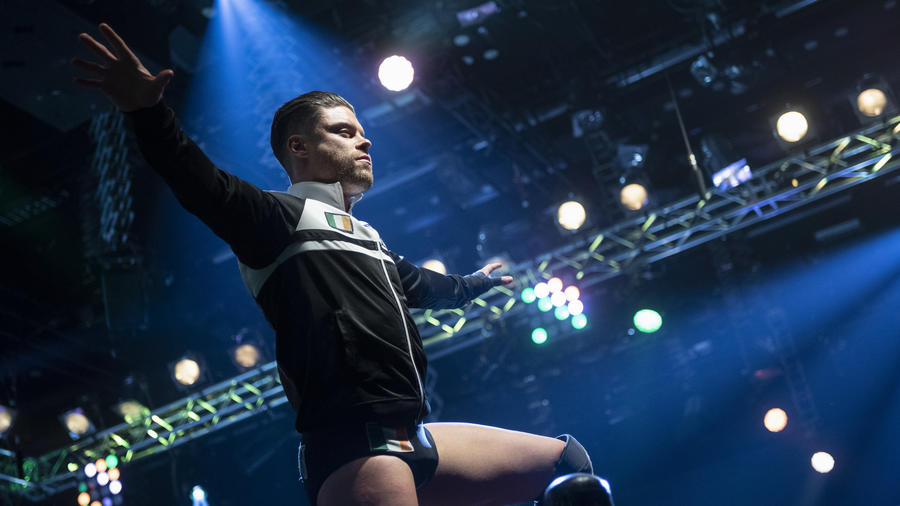 Like many competitors hailing from Ireland, JD McDonagh brings a physical, in-your-face intensity to the squared circle. He began his training at age 12 under the tutelage of Paul Tracey and Finn Bálor, picking up his relentless work ethic from the first Universal Champion.

McDonagh originally planned on pursuing amateur wrestling, but as soon as he saw the squared circle, he never looked back, adding to his arsenal a hard-hitting offense he picked up in a Japanese dojo.

Cited by WWE Hall of Famer Shawn Michaels as one of the most promising Superstars around, The Irish Ace lived up to his considerable hype when he captured the NXT Cruiserweight Championship at WWE Worlds Collide.

After a dominant run in NXT UK, McDonagh has brought his aggressiveness to NXT 2.0, stating he is the necessary evil Tuesday nights need.