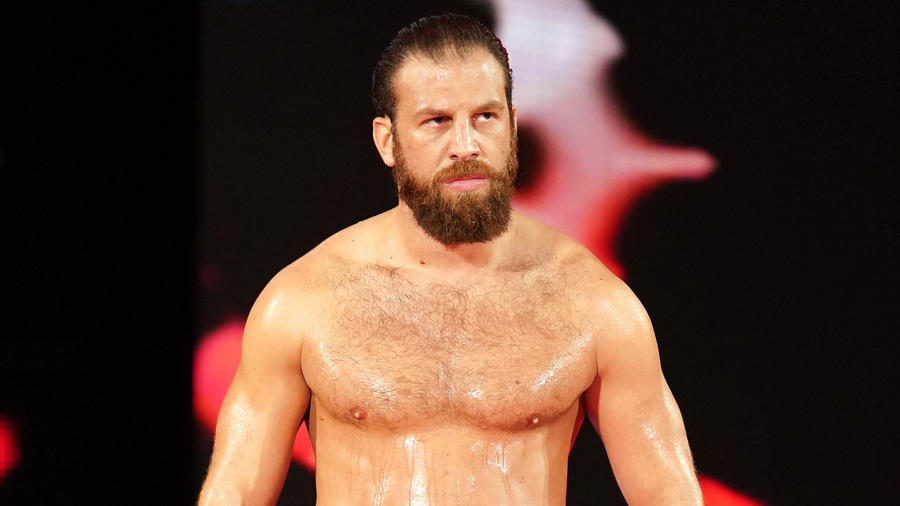 Drew Gulak is every bit as hard-nosed as the city he hails from, Philadelphia.

A minimalist mutilator, what Gulak lacks in frills like kneepads or elbow pads he offsets with a completist’s arsenal of submission holds and suplexes, not to mention a lariat that can rip heads from shoulders, as his competition discovered in the inaugural WWE Cruiserweight Classic.

Being raised in Philly did more than toughen up Gulak; it also exposed the self-described “student of the game” to one of the world’s top wrestling hotbeds at a young age. Now a 17-year veteran of the sport, the old-school throwback emerged in WWE as one of the Cruiserweight Division’s most promising competitors.

With an NXT Cruiserweight Title victory to his credit, multiple stints as the 24/7 Champion and more holds than a call center, Gulak continues to dole out his brand of no-nonsense punishment now that he has signed with SmackDown in the 2021 WWE Draft.