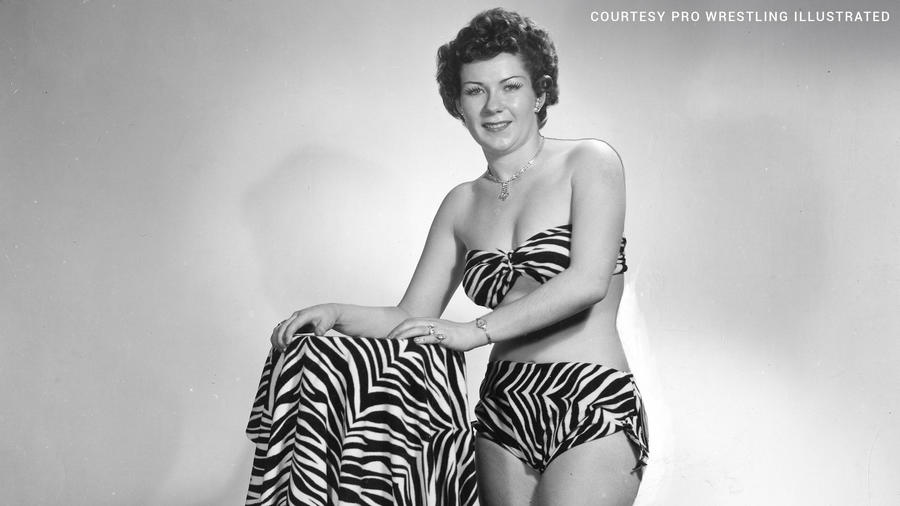 Cora Combs, a women’s wrestling legend, had an interesting trajectory to her career inside the squared circle. Before ever stepping into the ring, Combs first entertained audiences with her melodies during her time as a country music singer. However, after being inspired by staples of the women’s wrestling scene, such as Mildred Burke, Combs began training and entered the world of sports-entertainment.

Combs also competed under a mask as Lady Satan and famously wrestled her own daughter, Debbie Combs. Combs would also be no stranger to championships in her career, winning the Florida-recognized NWA Women’s Southern Championship and the NWA United States Women’s Championship a staggering four times.

In 2018, Combs was named a Legacy Inductee in the WWE Hall of Fame.