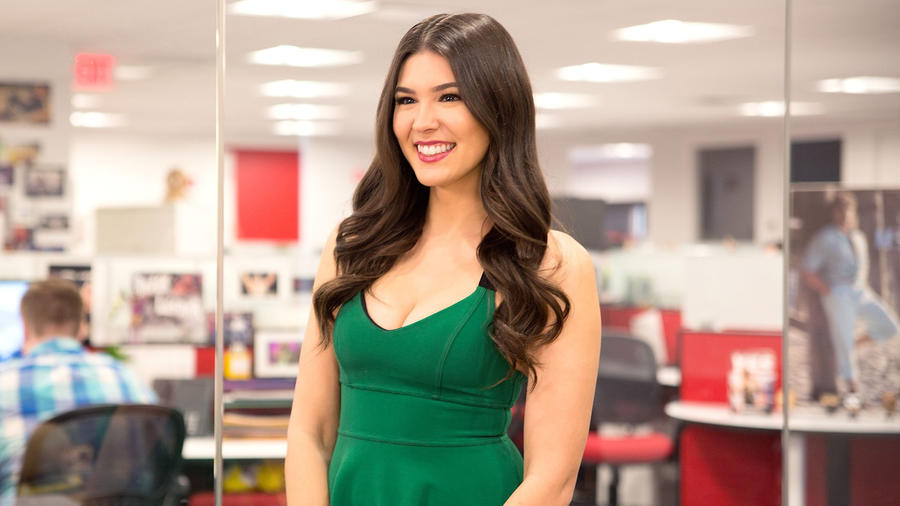 Cathy Kelley joined WWE in 2016, but this Mensa International–certified journalist, podcaster and red carpet interviewer has been a passionate member of the WWE Universe for years.

As an enthusiastic fan of the squared circle, Cathy gained notice among the WWE Universe as a host of AfterBuzz’s weekly recap programs for Monday Night Raw and WWE NXT. The Illinois native later debuted with WWE as WWE.com’s digital correspondent during WrestleMania 32 Week in Dallas.

Since then, Cathy has jumped feet-first into the whirlwind world of WWE breaking news, swirling rumors and true-or-false gossip, putting her Loyola University Chicago journalism degree to good use. She was also a staple of WWE Hall of Fame’s red carpet coverage in 2016 and 2017, interviewing Superstars and Legends alike.

Whether she’s commandeering a golf cart to get a scoop or interviewing Triple H on Facebook Live, Cathy will be breaking news for years to come.