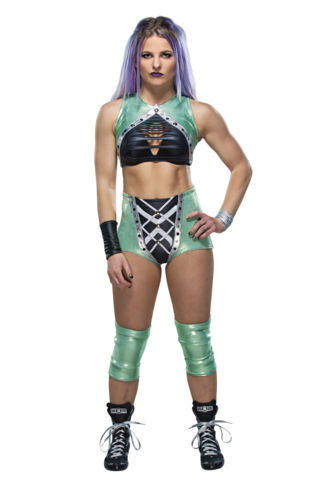 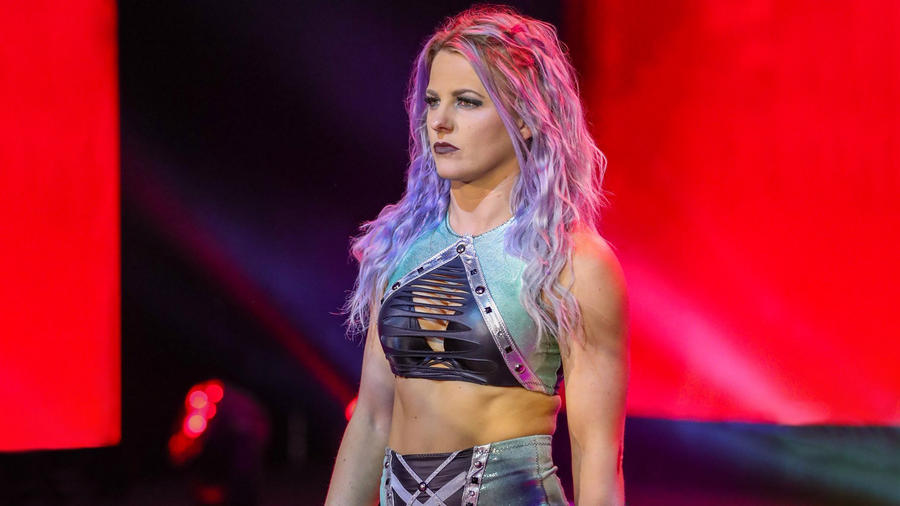 Candice LeRae is as tough as they come.

A longtime revolutionary of the independent women’s wrestling scene, LeRae made a name for herself with an uncanny ability to endure punishment and never stop fighting. Standing at 5-foot-2, the scrappy underdog has no problem stepping toe-to-toe with any opponent thrown her way.

The scrappy Superstar got her first taste of WWE when she competed as one of the top fan-favorites in the inaugural Mae Young Classic tournament, battling her way to the Quarterfinal Round.

Signing with the WWE Performance Center in January 2018, she soon made her presence felt in NXT when she jumped the barricade during her husband Johnny Gargano’s NXT Title Match, taking out Zelina Vega with a flurry of punches. LeRae also displayed her fighting spirit in the 2019 Women's Royal Rumble Match.

Fed up with what she perceived as a lack of opportunities, LeRae assembled The Way alongside her husband Johnny Gargano, Indi Hartwell and Austin Theory to put together an impressive quartet.

After welcoming "Baby Wrestling" to the family and a hiatus from in-ring competition, LeRae returned to Raw on Sept. 26, 2022 with a win over Nikki A.S.H.