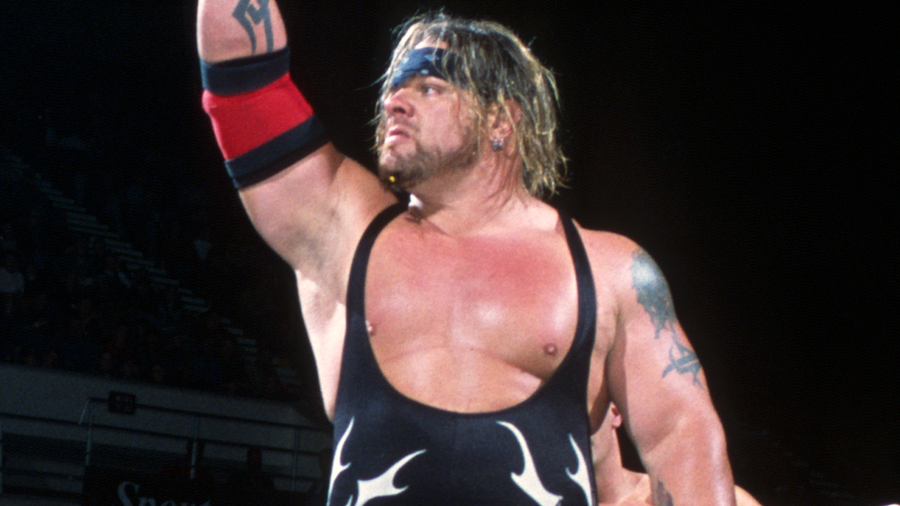 In the ring he went by the name Hugh Morrus, but there was nothing funny about Bill DeMott's hard-hitting, no-nonsense style.

Best known for his role as a trainer on the reality series WWE Tough Enough, DeMott was trained by WWE Hall of Famer, Johnny Rodz, and then cut his teeth in the ring in the early '90s, competing in dangerous matches in Puerto Rico and Japan under the name Crash the Terminator. Big and tough, the New Jersey native could trade punches with the best of them, but it was his amazing agility that soon garnered him international attention.

It was in WCW where he made his first major impact, performing under the name Hugh Morrus. A maniacal villain who cackled as he picked apart his opponents, Morrus was a member of the bizarre Dungeon of Doom. This group, which included strange members like Braun the Leprechaun and Loch Ness, sought to destroy Hulk Hogan, but ultimately fell short in their quest to stop the red and yellow. From there, Morrus joined Jimmy Hart's First Family and became a regular tag team partner of former Nasty Boy Brian Knobbs.

The heavyweight would have his biggest success in WCW in 2000 when he became the leader of a group called Misfits In Action. A stable of competitors who had been scorned by Eric Bischoff, M.I.A sought to overthrow the powers that be by using military tactics. With this strategy in mind, Morrus changed his name to General Rection and his team members followed suit with Chavo Guerrero becoming Lt. Loco and Booker T becoming G.I. Bro. The fun-loving underdogs soon became fan favorites and helped DeMott score his first major singles titles when he won the United States Championship twice in 2000.

In 2001, DeMott finally arrived in WWE as a member of The Alliance. A group of WCW performers who were looking to destroy WWE, The Alliance terrorized many Superstars during the summer of that year. DeMott made a major impact when he flattened Edge in his debut, but the intruders ultimately failed in their quest to overthrow Mr. McMahon.

The Alliance's demise opened a new door for DeMott when he was chosen to be a trainer on the third season of the innovative reality series WWE Tough Enough. Long respected by his peers for his dedication to sports-entertainment, DeMott's passion became apparent to the entire WWE Universe through this new role. A strict but dedicated trainer, the big man played a major role in the formation of future Superstars like The Miz and John Morrison.