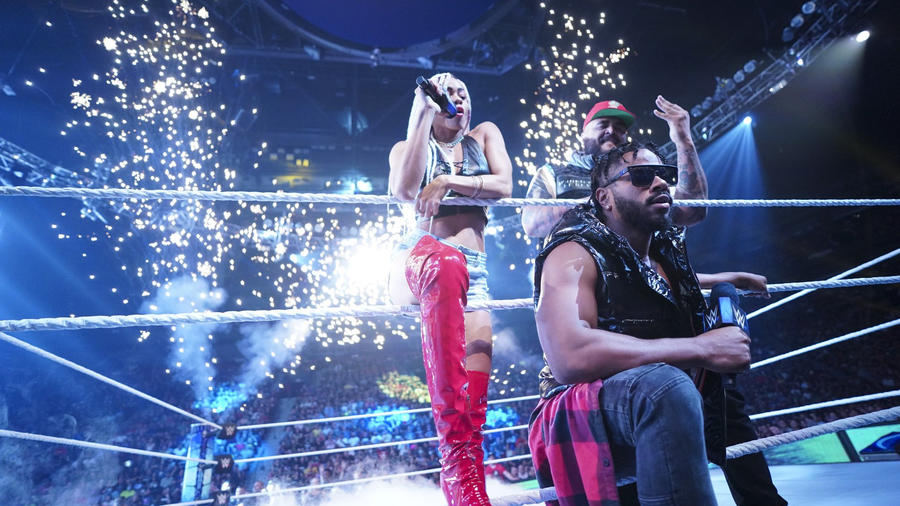 There’s a fine line between arrogance and confidence, but Ashante Adonis has found it in relatively short order.

While Adonis’ tendency for showboating has occasionally proved costly, some early lessons from The Brian Kendrick seem to have instilled a sense of urgency in the young competitor.

But that’s not to say that Adonis has reinvented himself as the humblest Superstar, as he still sports a one-of-a-kind fashion style that he shows off whenever he saunters to the ring alongside his comrades in the Hit Row trio.

Hit Row made headlines in the 2021 WWE Draft, as all four members were selected by SmackDown!

After an extended absence, Adonis, along with Hit Row members Top Dolla and B-Fab made their SmackDown return on the August 12th edition.