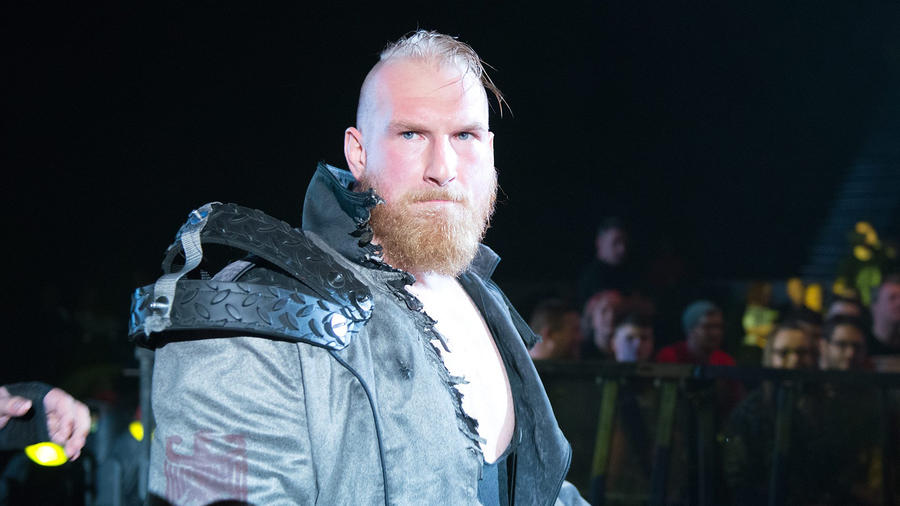 Unhinged and unpredictable, the vicious Alexander Wolfe looks to make NXT UK his own as part of Imperium. Just like his cohorts, Wolfe enjoys nothing more than roughing up whomever is deemed an enemy.

First making a name for himself as a member of the unorthodox group SAnitY alongside Eric Young, Killian Dain and Nikki Cross, Wolfe made a surprise emergence on NXT UK to help give WWE UK Champion WALTER, Marcel Barthel and Fabian Aichner a controversial victory over British Strong Style. He officially joined the “Absolute Power” faction the following week to complete the intimidating alliance.

Together, Imperium hold the belief that the mat is sacred, a mantra that they will preach as they set out to take the rising brand by storm. That is a mission well-suited to Alexander Wolfe.