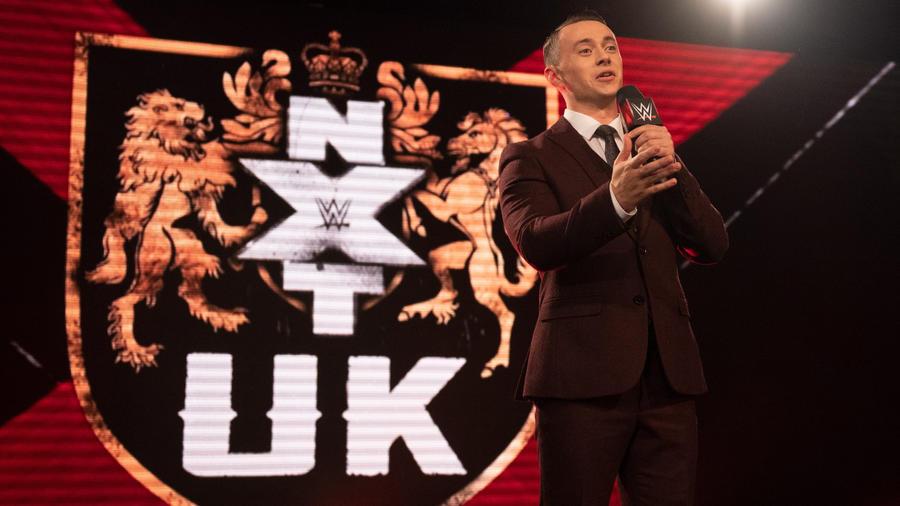 Though he started his time in NXT UK as a gutsy competitor, Sid Scala transitioned into an extremely effective second to the legendary NXT UK General Manager Johnny Saint, taking on the title of “Assistant to the General Manager.”

Often proving that the suit can often be more powerful than the ring gear, Scala took his charge very seriously, standing up to intimidating competitors like Gallus, Rhea Ripley and Fabian Aichner & Marcel Barthel in order to enforce Saint’s policies wholehearted.