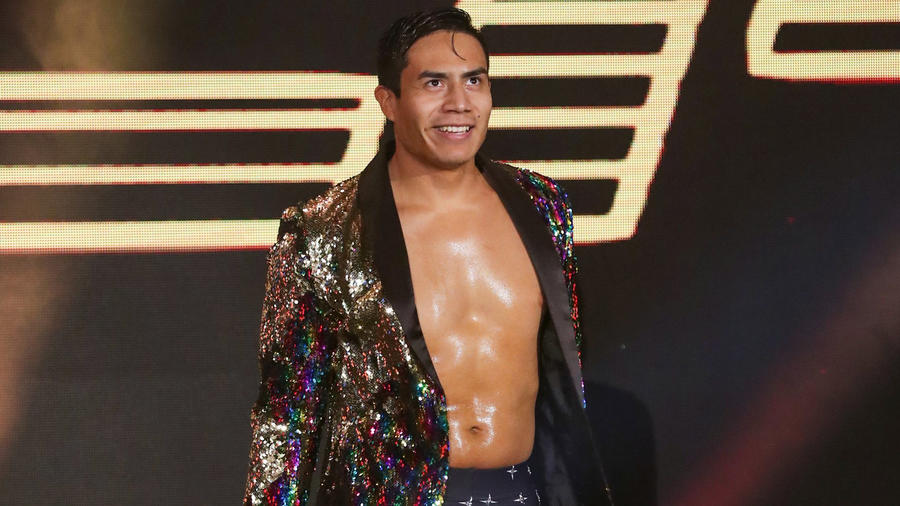 Jake Atlas set out to change the world.

The California native was introduced to wrestling as a youngster through his parents’ fandom of Mexican lucha libre, then grew into a WWE fan himself.

Atlas eventually plied his trade in sports-entertainment as well, making his mark in Pro Wrestling Guerrilla, Game Changer Wrestling and elsewhere before joining the Performance Center.

He turned heads in a major way during the 2020 NXT Cruiserweight Title Tournament, scoring victories over former NXT Cruiserweight Champion Tony Nese and Drake Maverick. He later stood toe to toe with Santos Escobar and Legado del Fantasma and even showed the temerity to take on the sadistic Tommaso Ciampa.

With a background in gymnastics and cheerleading, Atlas made the most of his agility with moves like his signature Cartwheel DDT, relying on his standout athleticism to claim eye-opening wins.