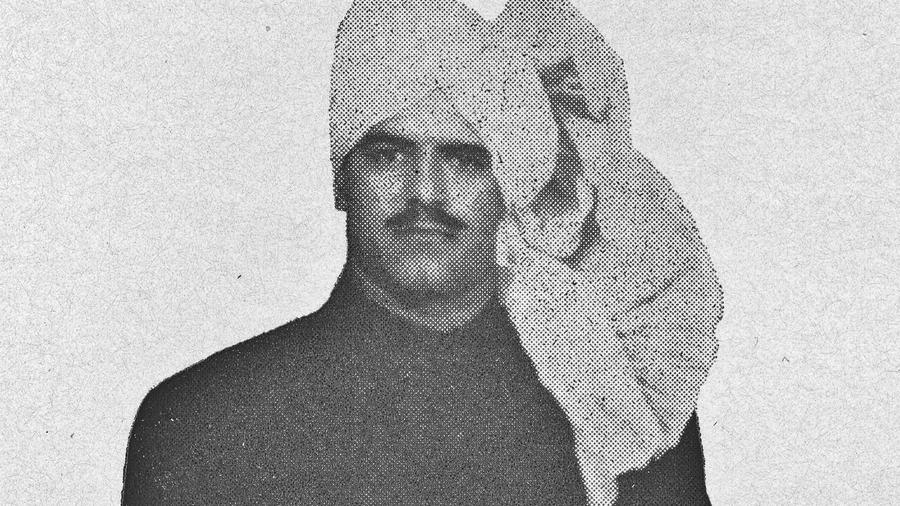 Dara Singh was an icon. The mid-century Indian wrestler boasted a 53-inch-wide chest, which made him a favorite in many tournaments. He battled all over the eastern hemisphere, capturing the Commonwealth Championship and titles in India and Singapore.

His battles with Lou Thesz were legendary. Singh traveled to London’s Royal Albert Hall in December 1957 to battle Thesz to an intense draw. Nine years later, Thesz ventured to New Delhi for the rematch, which Singh won to secure the World Championship.

Singh’s reach stretched beyond the squared circle, as he became a popular Indian movie star and politician.

Now, the international competitor has been named a Legacy Inductee in the 2018 WWE Hall of Fame.