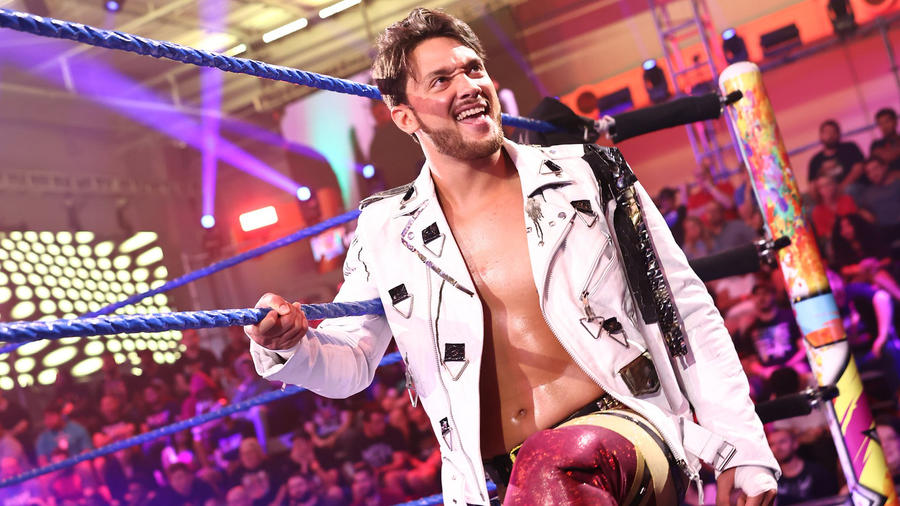 Javier Bernal made an impact when he first appeared on NXT Level Up and later transitioned to NXT, where he made even more waves, but this time with the NXT security personnel.

Bernal would increasingly get involved with the lead security officer Hank Walker, antagonizing him to the point that the two would square off in the ring. Bernal lost to Walker, however, on the NXT 2.0 One-Year Anniversary show, therefore granting Walker a WWE contract.

With Walker in his rear-view mirror, Bernal now looks to ascend the NXT ranks.