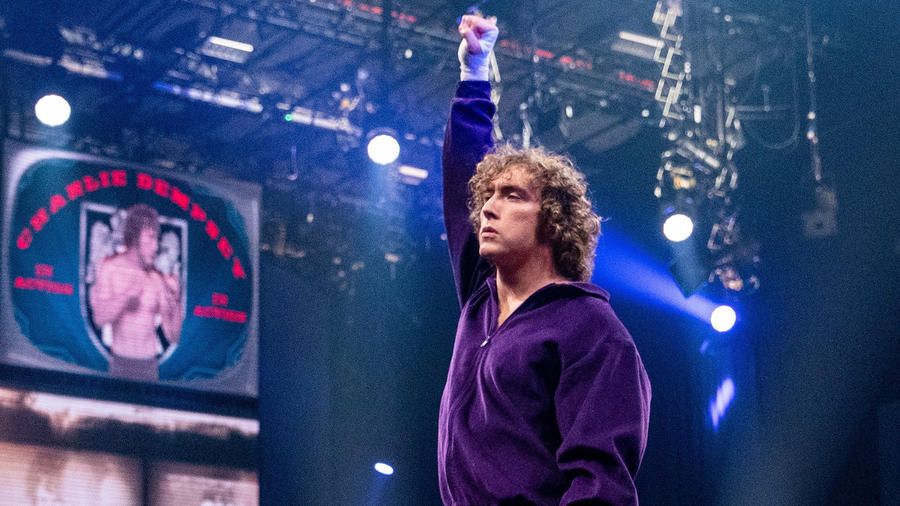 Initially portraying himself as a consummate professional and firm believer in sportsmanship, Charlie Dempsey piled up wins at a rapid pace after debuting on NXT UK in September 2021, scoring impressive victories against the likes of Josh Morrell and Danny Jones.

It soon became obvious, however, that something sinister was boiling just beneath the surface, as Dempsey quickly became irritated when his backstage interviews were drowned out several times by Gallus, who were making noise nearby.

After aligning himself with Teoman and Rohan Raja as a member of Die Familie and declaring war on Gallus, Dempsey has fully embraced his dark side, which, combined with his old-school grappling ability, made him one of the most lethal competitors on NXT UK.

Since then, Dempsey has made his presence felt on the NXT brand, racking up wins over the likes of Hank Walker and Myles Borne, surely to be an emerging force to reckon with.