WWE takes over the 2016 Academy Awards

In honor of the Academy Awards — or as we like to think of them, Hollywood’s version of the Slammy Awards — WWE.com has given eight talked-about Oscar contenders a sports-entertainment spin. Meet the nominees below, then download and print your own versions of these movie mash-ups. 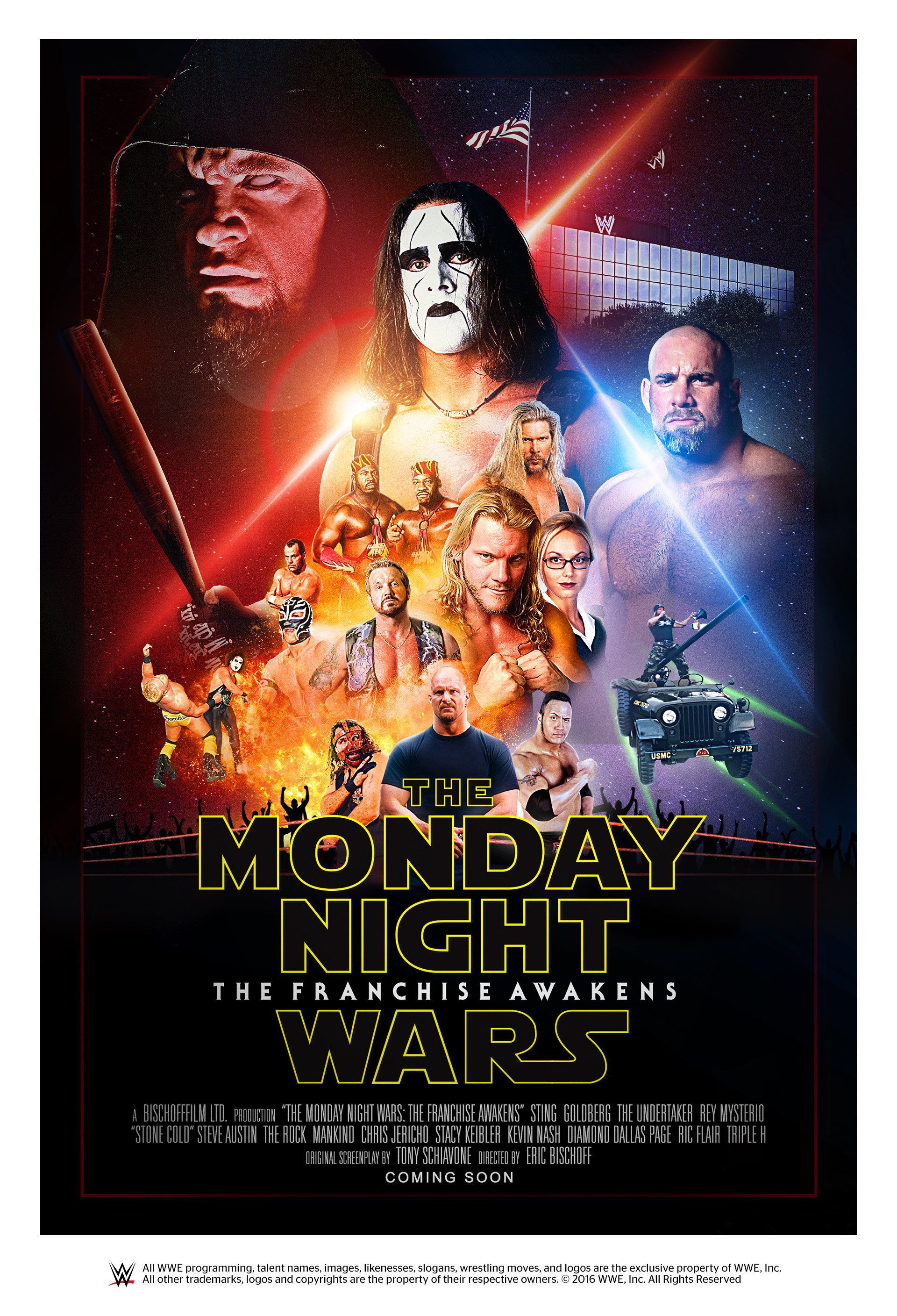 Sting has vanished. In his absence, the sinister New World Order has risen from the ashes of WCW and will not rest until The Icon has been destroyed.

Meanwhile, powerful forces are amassing in Stamford, Conn., as “Stone Cold” Steve Austin, The Rock, Mankind and the evil Undertaker seek to obliterate the Atlanta-based organization that Sting has built, dominating Monday nights with its ultimate weapon: The Attitude Era.

As WWE prepares to strike, a bold contingent of WCW competitors embark on a last-ditch effort to find The Stinger, end The New World Order and restore peace to sports-entertainment …

tune in on the WWE Network

The dark side of Sting 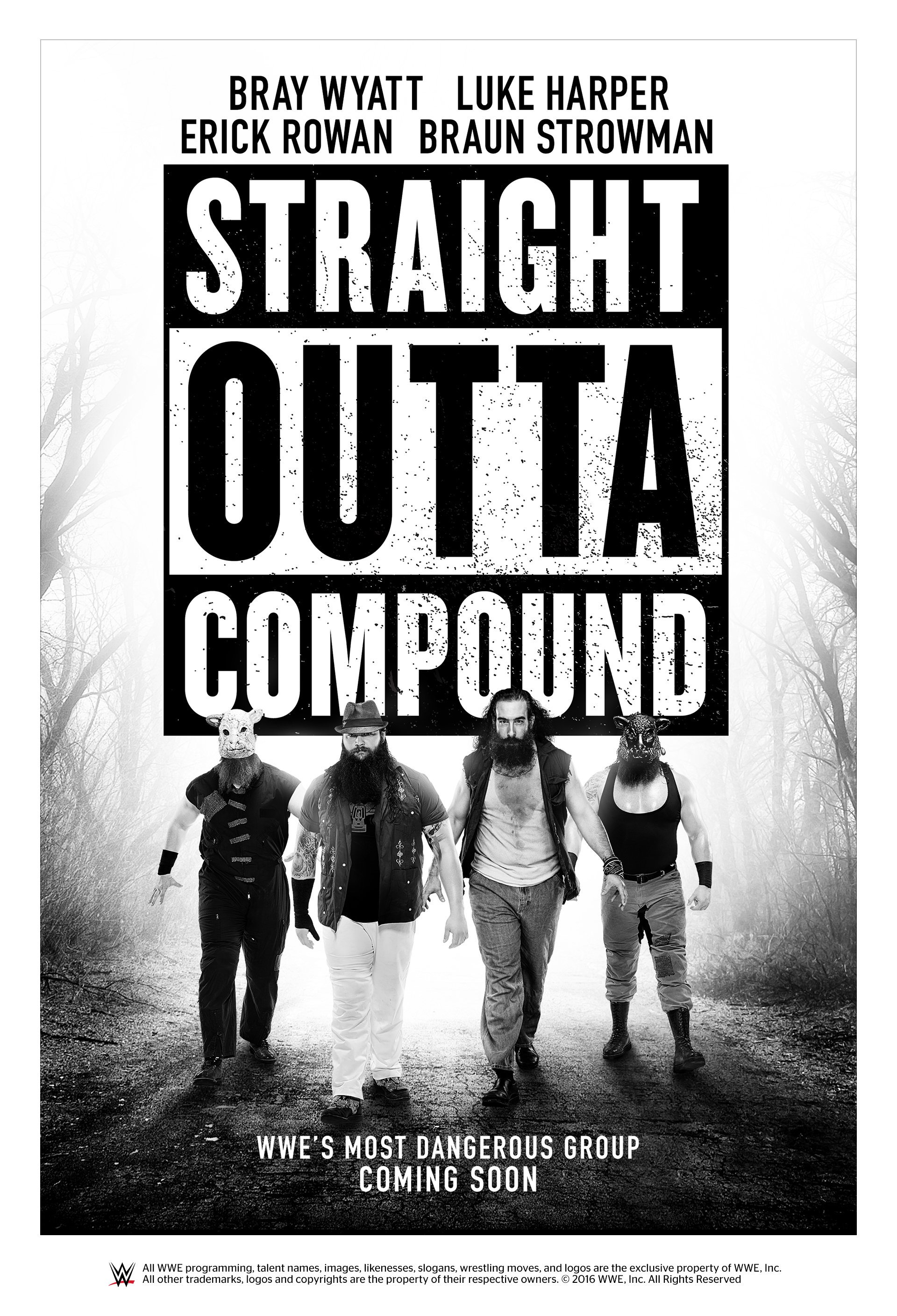 Live the true story of inspirational enigma, Bray Wyatt, as he looks to motivate a ragtag group of misfits and make his long-lost sister Abigail proud. Watch as Wyatt, along with followers Luke Harper, Erick Rowan and Braun Stroman, voyages out of the swamps and into the WWE Universe. Soon, The Eater of Worlds realizes he has the ability to control arena lights, pyrotechnics and even other humans’ minds … but can Wyatt and his flock conquer WWE?

Inside the world of The Wyatt Family 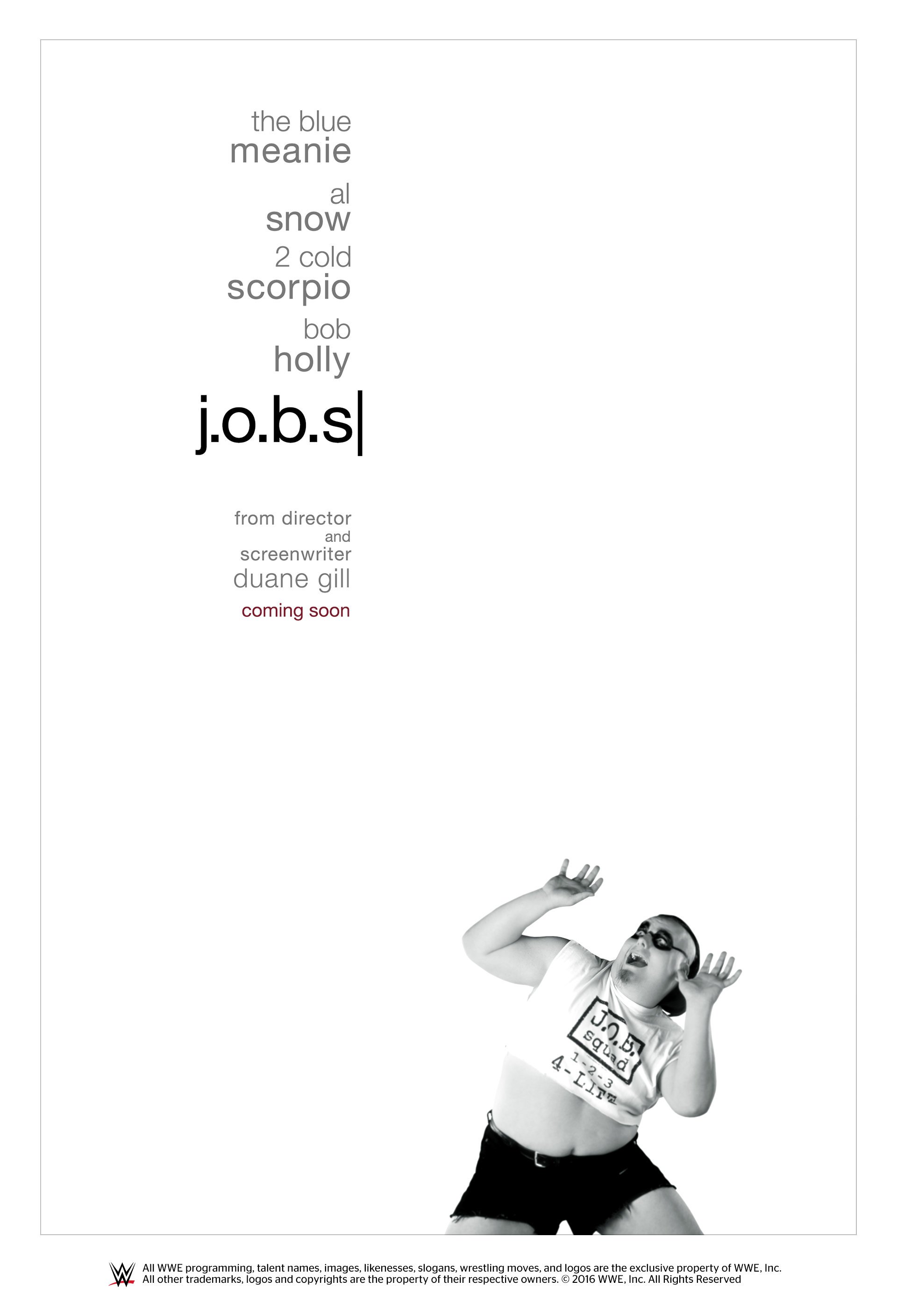 It ain’t easy being blue.

Hard times fell on lovable underdog The Blue Meanie when he was forced to close his dance school in rural Pepperland. However, with the help of his friends, Bob Holly, Al Snow and 2 Cold Scorpio, Meanie begins to find odd jobs across the country to put money in his pocket and keep him afloat. Dubbing themselves The J.O.B. Squad, the four slowly began to attract national fame for their good citizenship, joyful spirits and willingness to put others over the hump before themselves. Based on true events. 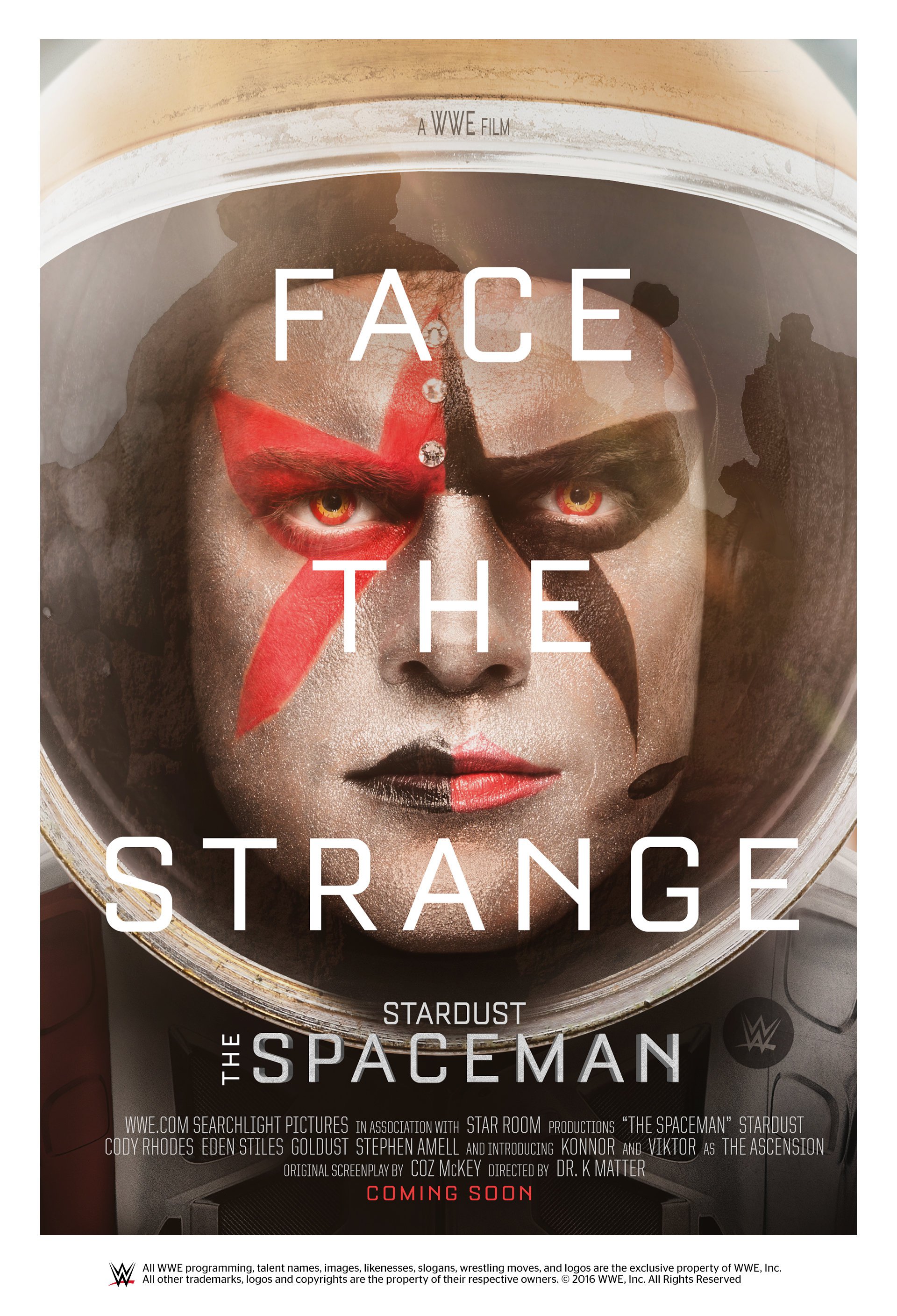 Following the discovery of a Cosmic Key on the surface of Mars, astronaut Cody (Rhodes) leads a three-man team to the red planet in hopes of acquiring the device for humanity. When he comes into possession of the object, Cody transforms into an interstellar conqueror known as Stardust. After defeating hordes of aliens in search of the Key, The Dark Lord sets his sights on Earth.

The latest on Stardust

Neville & The Lucha Dragons vs. Stardust & The Ascension: SmackDown, February 11, 2016 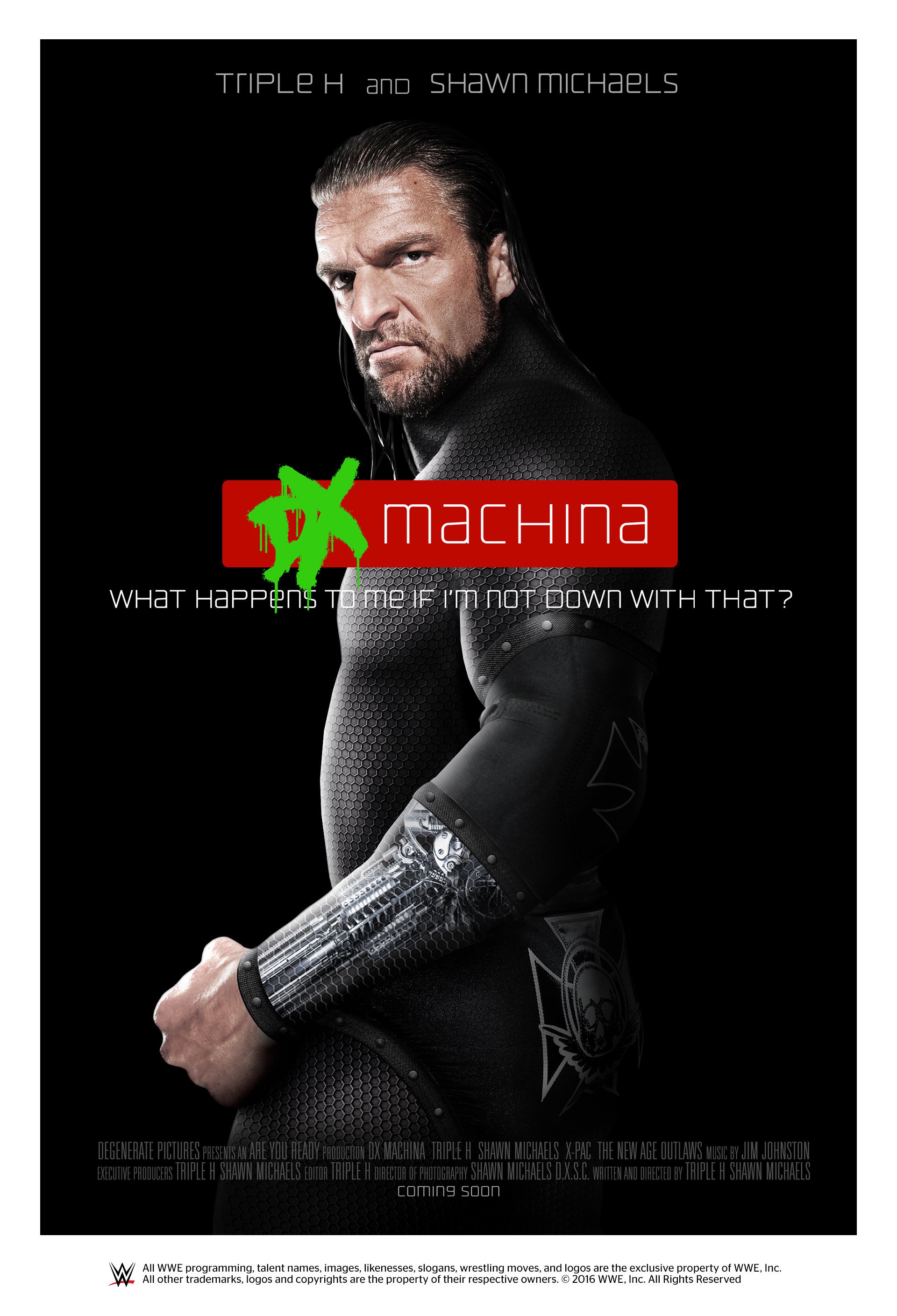 An eccentric millionaire looking to push the boundaries of artificial intelligence gets his wish in “DX Machina,” a dark comedy about the danger of tampering with the laws of nature. After being created in the remote McMahon laboratory, sentient androids Hunter and Shawn begin to question their existence and decide to make life miserable for their creator in a fight for their freedom. Desecration of personal property and secret marriages to family members ensue, all building up to a final confrontation that will determine the creations’ fate. Think they’re going down without a fight? We got two words for ya.

tune in on the WWE Network 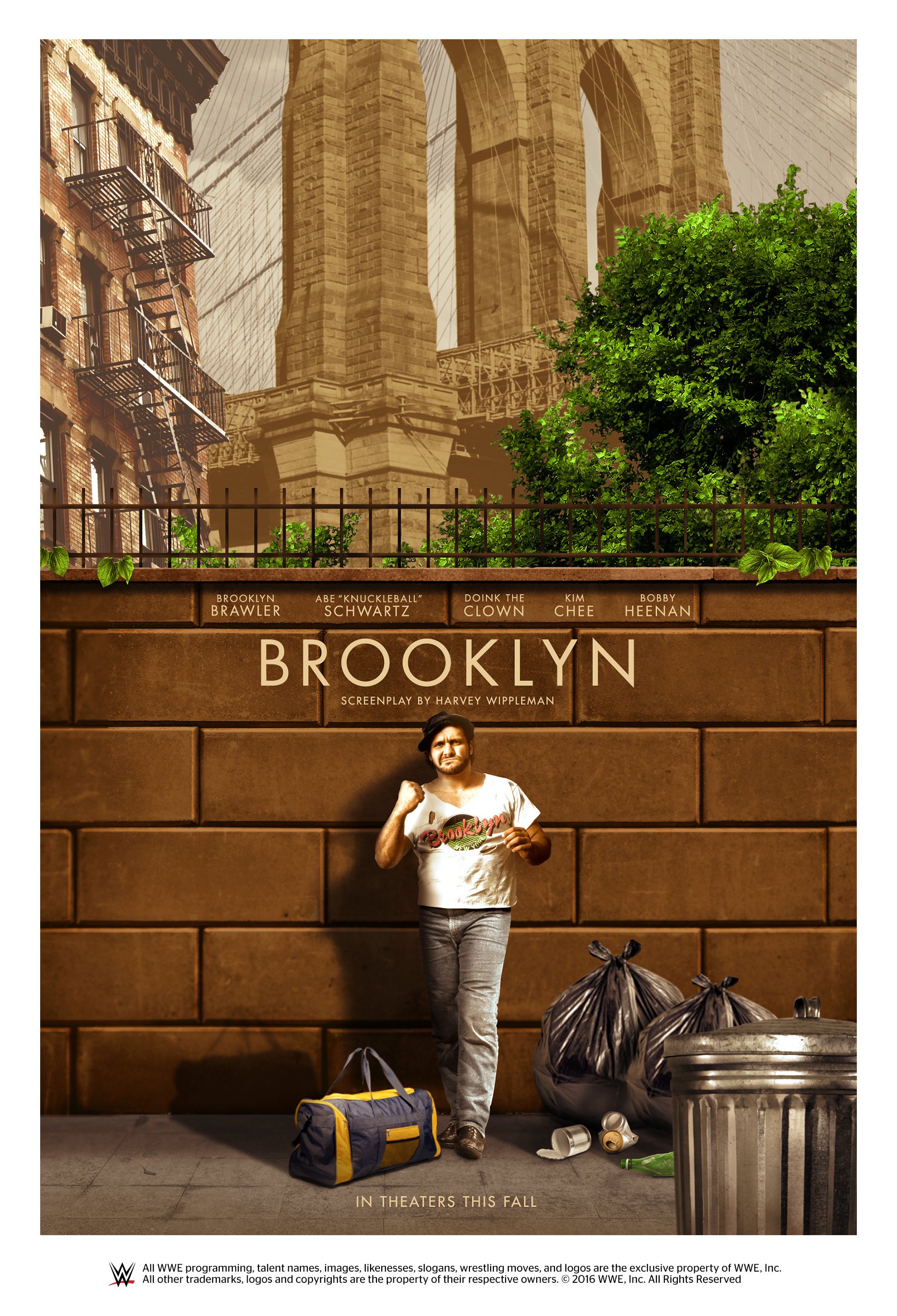 As the saying goes, in New York you can be a new man. And that’s just what the intrepid young Brooklyn Brawler is looking for when he packs up his life and moves from Brooklyn to, erm, another part of Brooklyn, in an effort to start fresh. This jack of all trades soon finds steady work as a circus clown, but just as he’s beginning to acclimate to his new world, he’s forced to decide between his old persona — sorry, life — and his new. Is it truly possible for him to truly reinvent himself? Or will The Brooklyn Brawler always truly be The Brooklyn Brawler at heart?

Who is The Brooklyn Brawler? 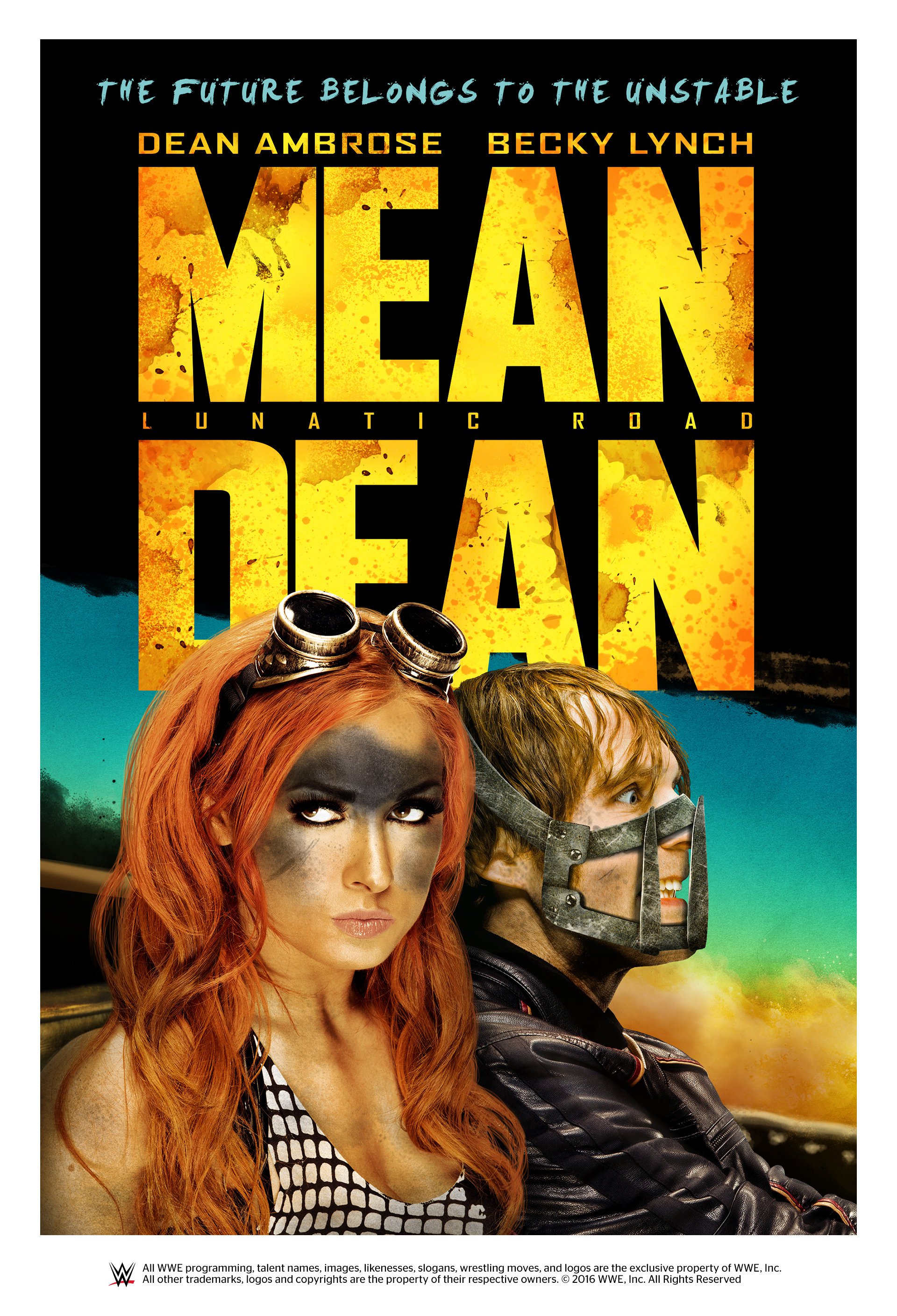 Following the collapse of civilization, the despotic Authority forces enslaved survivors of the apocalypse into life or death gladiator bouts for mere entertainment. Hearing rumors of a preserved land from the old world, free of tyranny, Imperator Lass (Becky Lynch) and a band of survivors set out on the treacherous Lunatic Road — a desert, wasteland highway populated by monsters and madmen. During the escape, Lass forges an alliance with a recent gladiator, Mean Dean (Dean Ambrose). The maniac knows all too well the savage terrain of Lunatic Road, but he’s the group’s best and craziest chance of survival as The Authority chases them through no-man’s-land.

WWE.com imagines what other demons might be lurking inside Finn Bálor 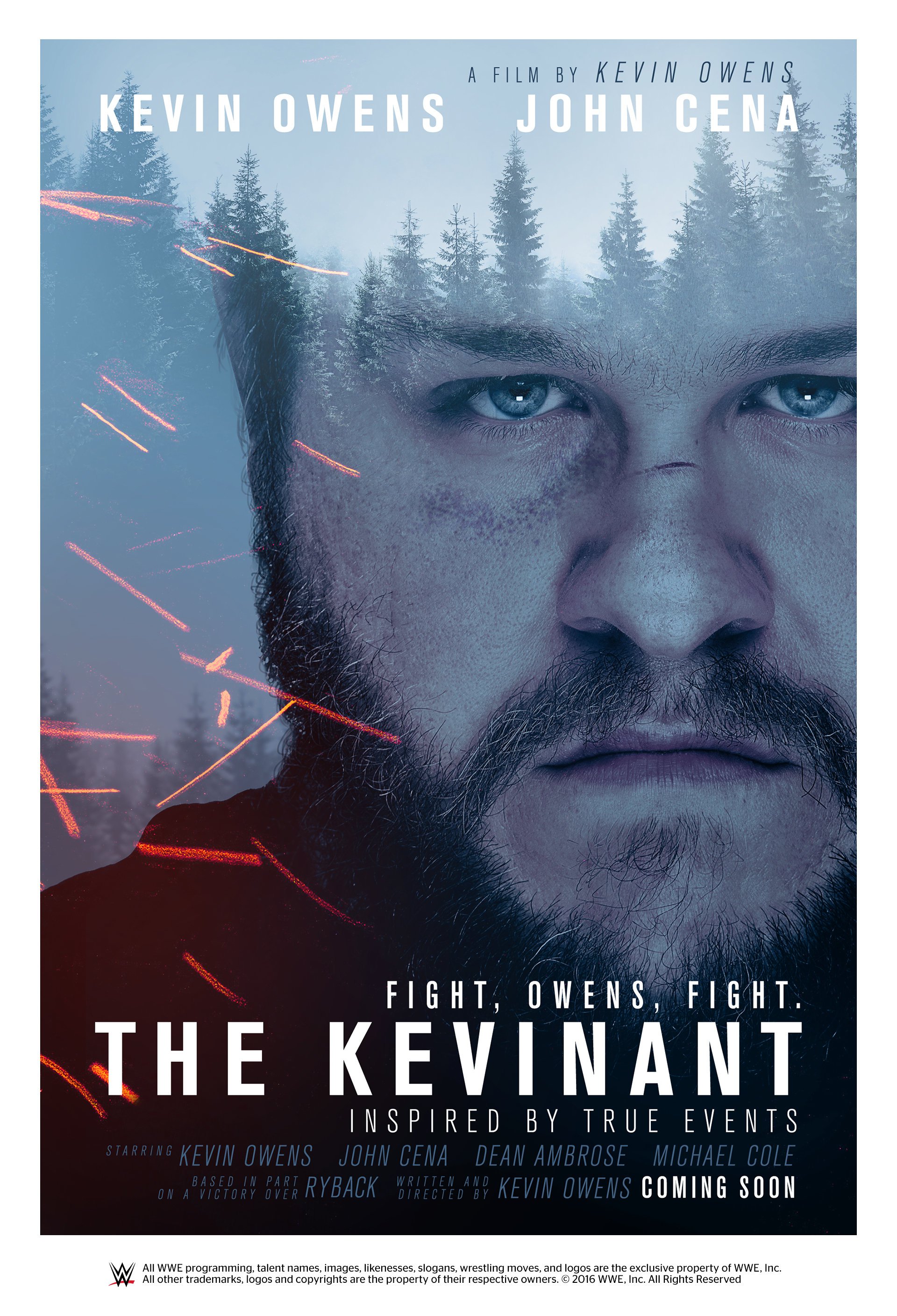 An unlikely explorer (Kevin Owens) leaves the comforts of his home in Quebec, Canada, on a quest for gold, but the expedition soon proves perilous once he finds himself braving the elements on his own. The solitary adventurer is forced to traverse the unforgiving landscape on foot, where he must battle a variety of adversaries and unruly beasts, all to feed his family.

After a gruesome run-in with a bear of a man (John Cena), Owens is pursued by a bitter nemesis (Michael Cole) as he scrapes and claws his way to the top of the mountain, while mysterious chants of “Fight, Owens, Fight” echo through the wilderness.

Prizefight for the Intercontinental Title

WWE Raw results, Feb. 24, 2020: Owens unloads on ref after controversial call in match with The Viper