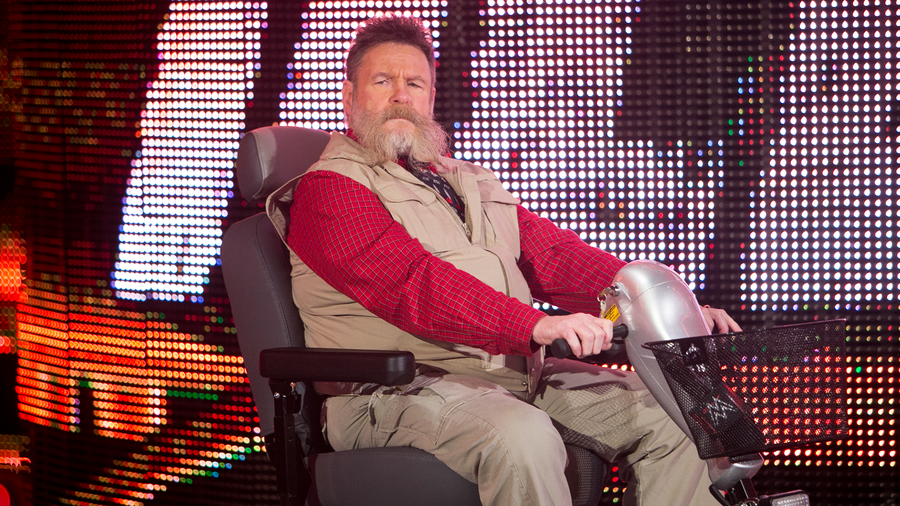 A man so uncompromisingly vocal about his beliefs that he’d make Rush Limbaugh ill at ease, Zeb Colter was never afraid to say what was on his mind.

Passionate? Yes. Unhinged? Maybe just a little. But anyone who dismissed Colter as some fanatical coot who should go back to writing his manifesto in a fallout shelter grossly underestimatied this firebrand.

A hardened ring veteran who fought in Vietnam, Colter first came to WWE to extend his radical views on hot-button issues like free speech and immigration, aligning himself with the likes of Jack Swagger, as well as Cesaro. He even experimented with a more diverse clientele, shepherding Alberto Del Rio’s surprise return to WWE in 2015 — and guiding The Essence of Excellence to an instantaneous U.S. Title win over John Cena.