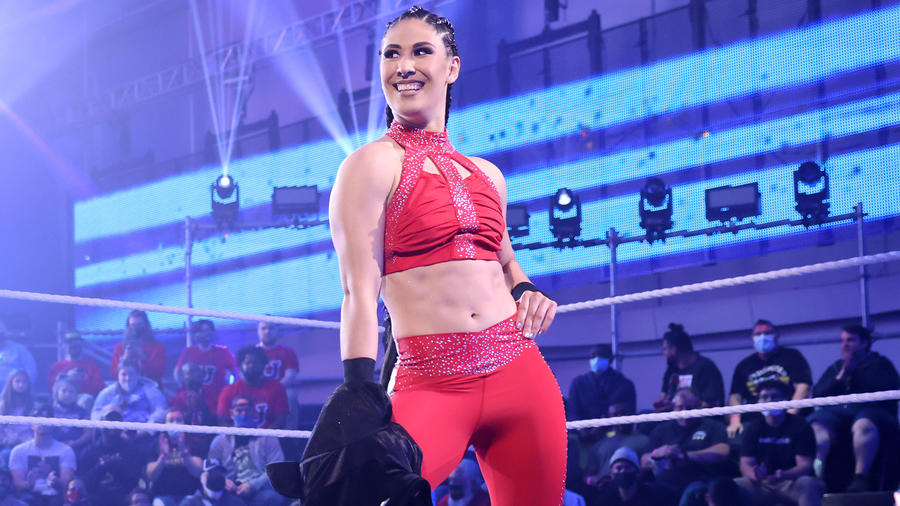 With an eagerness to mix it up in singles bouts as well as tag team competition, is it only a matter of time before Leon is wearing championship gold?