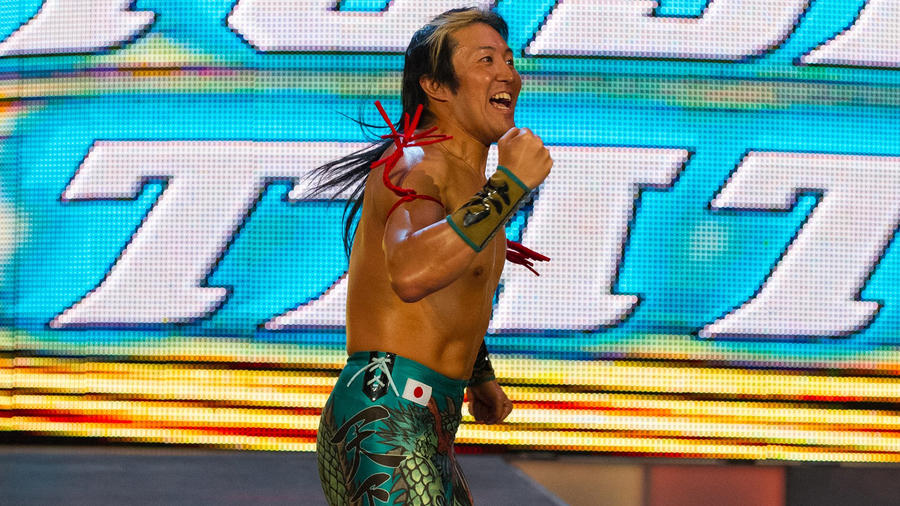 Carrying on the tradition of great ring competitors bred in the Land of the Rising Sun, Yoshi Tatsu brought a unique style cultivated in the Far East to the landscape of WWE.

The skilled, energetic Superstar first exploded onto the WWE scene in June 2009 as part of the ECW brand, where he scored a high-profile victory in his debut bout. Yoshi’s quick, precise kicks and lithe movement along with his distinct appearance – shimmery tights accented by his native flag, plus his single streak of color in his jet black hair – made Tatsu an instant favorite of the WWE Universe.

The gifted performer chased the ECW Championship until the brand’s dissolution, but achieved arguably the biggest win of his still-budding career in a massive 26-man battle royal at WrestleMania XXVI – an appropriately grand stage for a Superstar with a global appeal.

In 2011, Tastu appeared as a WWE Pro on NXT Redemption, during which he revealed a new element to his persona, his “Darkside.” After weeks of a mysterious Kanji character appearing on the video screen, Tatsu debuted a more aggressive look representative of his homeland and leveraged it to prevail in a significant rivalry with Tyson Kidd.