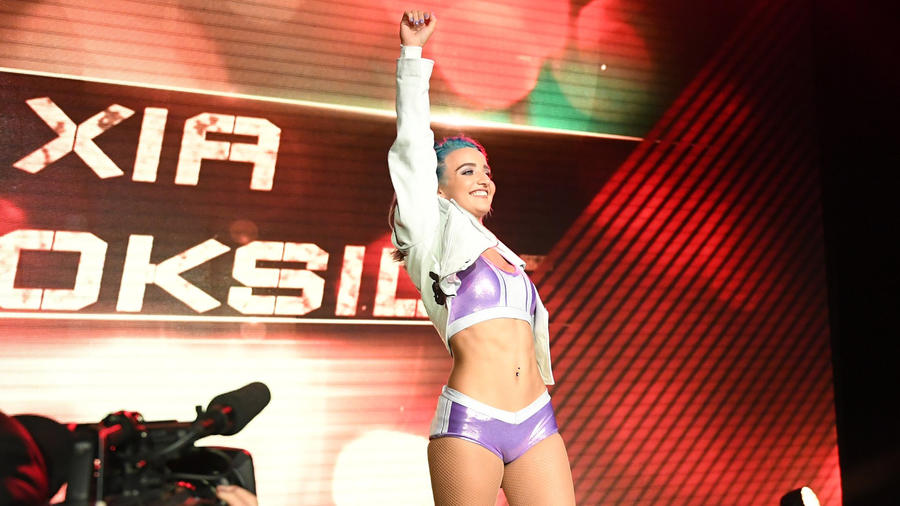 Xia Brookside entered the world of NXT UK already a well-traveled champion, having battled in five countries just a few years into her career. She also boasted an impressive pedigree as the daughter of British wrestling legend and WWE Performance Center coach Robbie Brookside.

Brookside has established a rivalry with Nina Samuels and tangled with the likes of Kay Lee Ray, Isla Dawn and Jinny.

The spunky youngster won the hearts of young sports-entertainment fans with her bubbly, upbeat personality, but she’s a self-described “firecracker” who threw haymakers with the best of them, as she proved during her fierce rivalry with Samuels. Those unlucky enough to have faced the youthful ball of energy were in dire straits when Brookside nearly drove them through the canvas with her ring-rattling Brooksy Bomb.