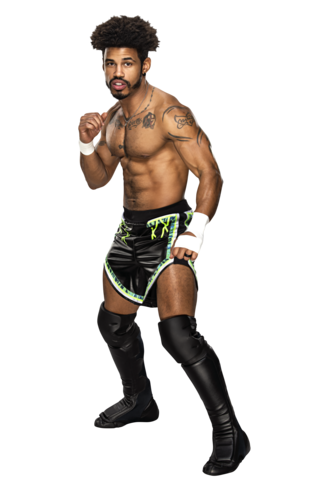 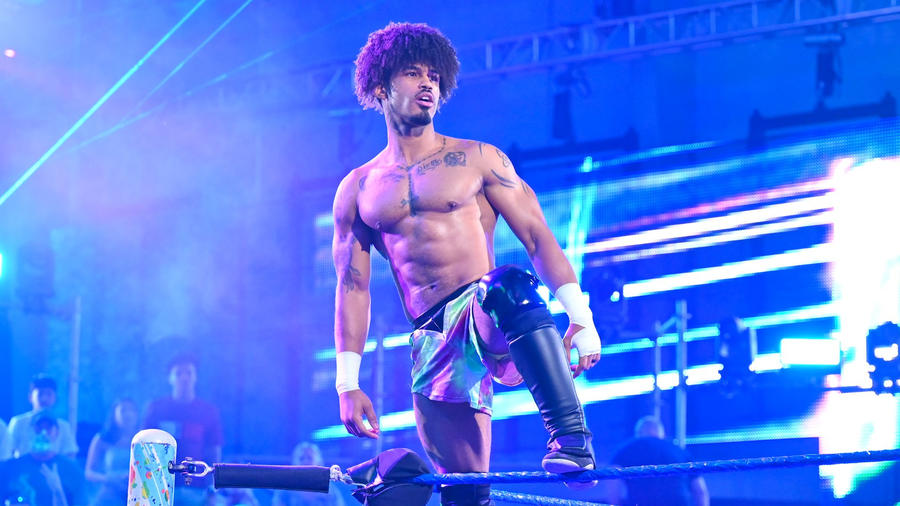 In the blink of an eye, Wes Lee can change the entire dynamic of a match with his jaw-dropping athletic ability.

Deploying a repertoire influenced by high-flying icons such as Shawn Michaels, “Macho Man” Randy Savage and Rey Mysterio, Lee takes his offense to an entirely new level with rarely-seen innovation.

No stranger to high altitudes as a former member of the United States Air Force, Lee dazzles audiences with a variety of topes and planchas, as well as a breathtaking corkscrew senton bomb. At Halloween Havoc 2022 Lee tasted his first championship breakthrough on his own, as he scaled The Scareway to Hell in an unforgettable NXT North American Title Ladder Match to pay off a year of adversity.