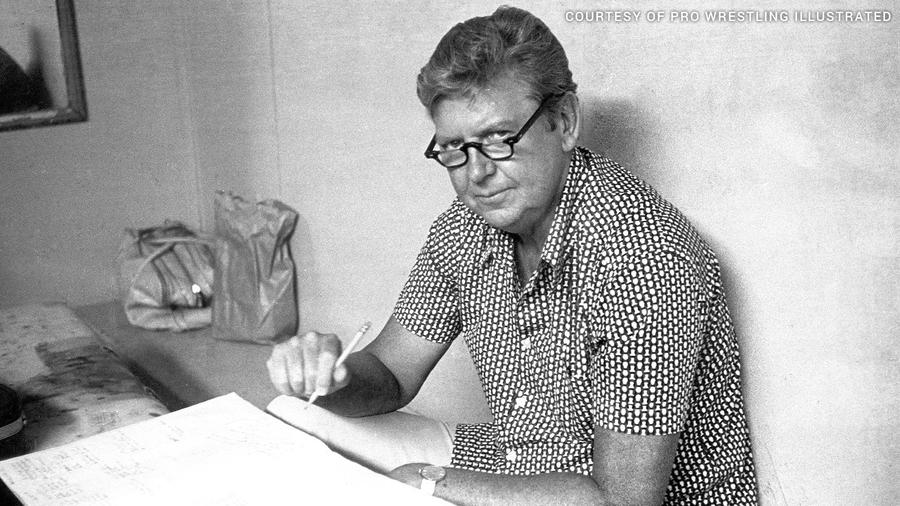 Vincent James McMahon, known as "Vince, Sr." to his associates, is arguably the most important man in the history of World Wrestling Entertainment. Why, you ask? Well, without him, WWE may not exist as we know it today.

McMahon learned the sports-entertainment business from his father, Jess, who promoted both wrestling and boxing at Madison Square Garden. Vince, Sr. played in MSG as a child, accurately believing that, in some way, the building belonged to him.

From the time Vince, Sr. took over Capitol Wrestling Corporation from his father, the company continued to flourish in the northeastern United States. In 1963, however, McMahon and his partner, Toots Mondt, broke away from the National Wrestling Alliance; Capitol Wrestling went by the wayside, and the World Wide Wrestling Federation (later to become WWE) was officially born. In the days of regional wrestling territories, WWE was the largest, stretching from Maine to Washington, D.C.

In time, the organization gained so much respect that McMahon's former rivals again coveted him as a business associate. Meanwhile, the distinguished business titan was schooling his son, Vincent Kennedy McMahon, on the fine points of the industry.

In the ultimate example of the cliché "like father, like son," WWE once again changed direction when the elder McMahon sold his company to his son in 1982. Vincent K. McMahon began to take WWE national, and sports-entertainment was altered more than anyone ever imagined. Unfortunately, the elder McMahon was never able to truly enjoy the fruit of his son's labor; on May 24, 1984, just months after the phenomenon of Hulkamania began bringing WWE into the mainstream spotlight, Vincent James McMahon passed away at the age of 69.

In 1996, Vince, Sr. took his rightful place in the WWE Hall of Fame; he was inducted by grandson Shane McMahon, the fourth generation of sports-entertainment's most influential family to take up the family business.

While WWE is now an entity that Vince McMahon, Sr. may never have imagined in his wildest dreams, the company still stands the foundation he laid after taking over the family business from his own father.