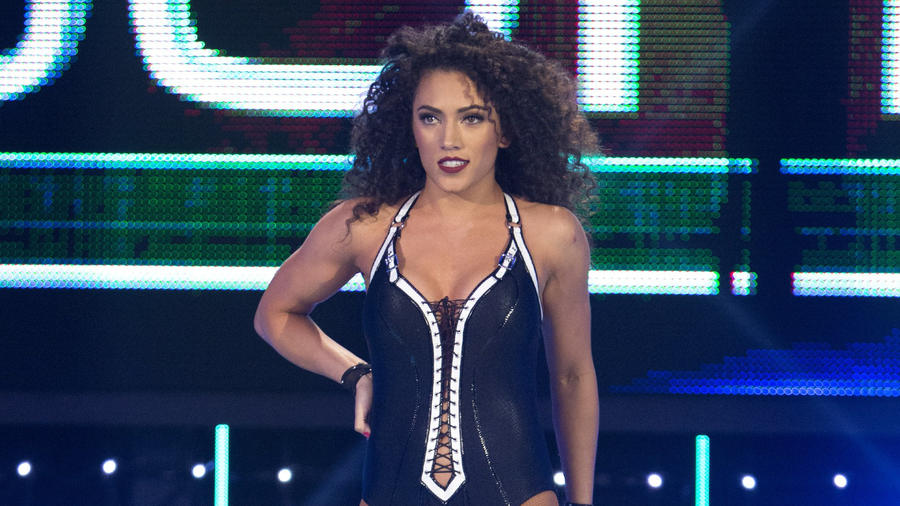 No stranger to the spotlight, Vanessa Borne was previously a broadcaster for Fox Sports Arizona, as well as a dancer for the Phoenix Suns and a cheerleader for the Arizona Cardinals. During her tenure with the Cardinals, she was featured on one of the world’s biggest stages — the Super Bowl — proving that she has the focus and experience to perform under pressure.

With aspirations of becoming a WWE Superstar, Borne trained under Attitude Era Superstar Gangrel and WWE Hall of Famer Rikishi before competing in the inaugural Mae Young Classic. This up-and-coming Superstar also made her NXT debut in 2017, catching the attention of her opponents and fans alike with her impressive agility and rugged determination.