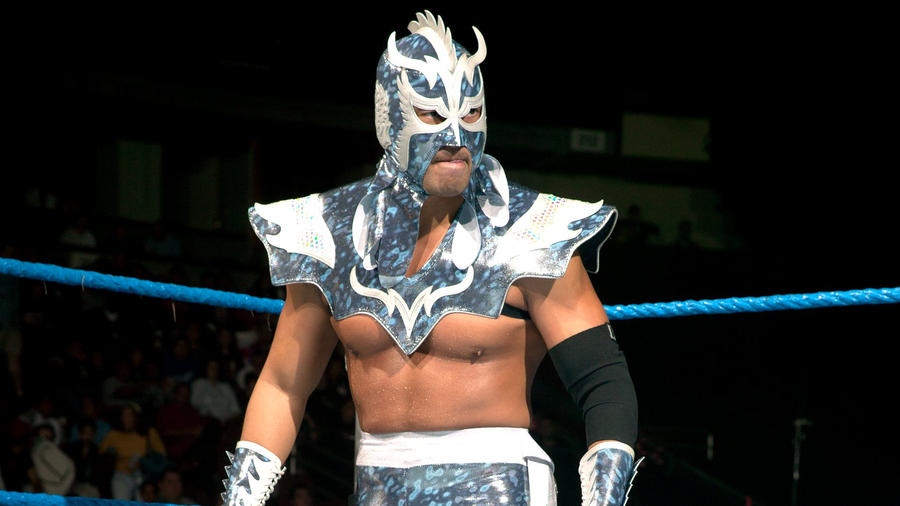 If Ultimo Dragon isn’t the greatest highflier the nation of Japan ever produced, then he’s near the top of a very short list.

A two-time WCW Cruiserweight Champion, winner of Japan’s illustrious J-Crown and the innovator of the breathtaking Asai Moonsault, Ultimo Dragon mixed lucha libre influences with the classic Japanese strong style to lead a ring revolution in the early ’90s. Alongside brilliant competitors like Jushin “Thunder” Liger and The Great Sasuke, Dragon represented his country against Chris Jericho, Eddie Guerrero and every other top cruiserweight of his generation in a series of classics that defined a genre.

First introduced to fans stateside in WCW in 1996, Dragon actually began his career in the late ’80s, forging a reputation as an aggressive aerialist in both Japan and Mexico. By the time he arrived in the Atlanta-based organization, the native of Nagoya, Japan, was a seasoned professional capable of pushing opponents like Rey Mysterio, Dean Malenko and William Regal to their physical limits.

Cutting an impressive presence in his radiant capes and cowls, Ultimo Dragon became a key player in WCW’s acclaimed Cruiserweight division, carrying the prestigious title twice in addition to holding as many as eight international titles at the same time. One of the ring’s great innovators, the skilled technician was the first grappler to perform a wide variety of maneuvers, including the Asai Moonsault and the Asai DDT — both labeled in honor of his birth name, Yoshihiro Asai. Dragon’s extraordinary offense made him appear somewhat indestructible in the ring, but his career nearly came to an end in 1998 when a botched surgery led to serious nerve damage in his arm.

Retired for a time, Ultimo Dragon made a miraculous return to the squared circle with WWE in 2003. Although the international sensation failed to make the same impact as former WCW Cruiserweight Champions like Guerrero, Mysterio and Jericho during his WWE tenure, he achieved two of his career goals by competing in New York City’s Madison Square Garden and on The Grandest Stage of Them All at WrestleMania XX.

Still active in the sports-entertainment scene in Japan and Mexico, Dragon continues to compete against and train the next generation of great highfliers. His influence extends far wider, though, reaching every young grappler who makes that uncertain journey to the top rope.