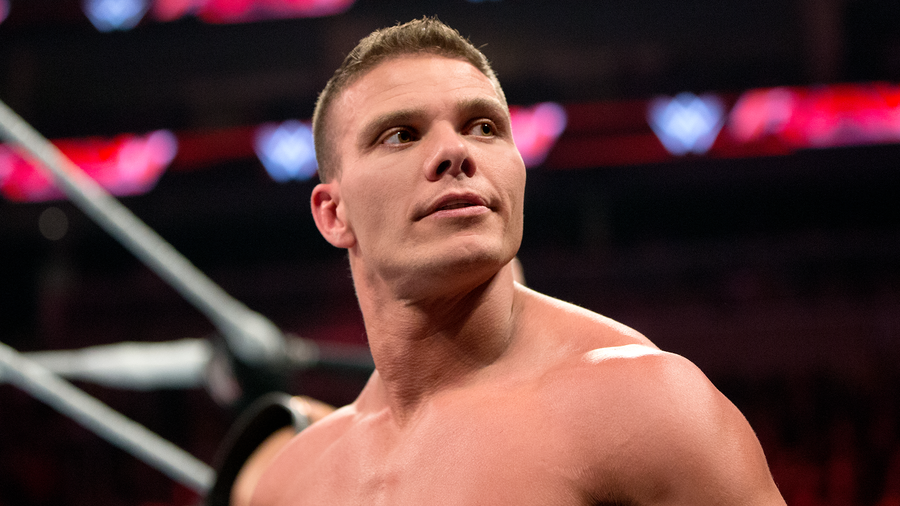 Here’s a fact for you: No matter where his promising WWE career took him, Tyson Kidd always had Hart.

Throughout his time in WWE, Kidd had that legendary surname to thank for grooming him into an elite Superstar. Hailing from the same stomping grounds in Calgary, Alberta as the Hart clan, Kidd trained under the family patriarch Stu Hart at the influential Dungeon, then later under the personal guidance of WWE Hall of Famer Bret “Hit Man” Hart. Their investment proved to be well worth the time when Kidd made it to WWE, quite literally carrying the Dungeon banner as one-third of The Hart Dynasty and becoming the first team to capture the bronzed WWE Tag Team Titles you see today. Fact.

After being left adrift on the main roster, Kidd was also the first Superstar to use WWE NXT to sharpen his skills, taking his talents to Full Sail to redefine himself as a brutal, relentless and (if need be) entertaining competitor worthy of any championship he desired. Fact.

He was also one half of the “Best Team Ever.” Fact? That’s subjective, but given that he and Cesaro became WWE Tag Team Champions two months and 21 days after being thrown together on a lark at a WWE Live Event, it’s safe to say it’s more fact than fiction.

So there you have Tyson Kidd: A Superstar who defied definition, expectation and adversity and was truly deserving to be a part of one of the squared circle's most prominent families from start to finish.