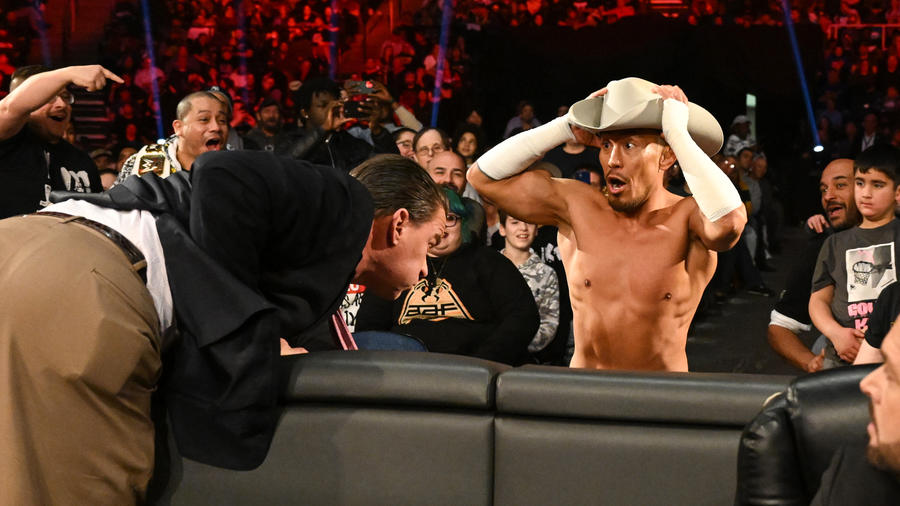 Inside the ring and out, Akira Tozawa is an audacious Superstar. As the third-ever graduate of Japan’s world-respected Dragon Gate dojo, Tozawa helped blaze a trail as an early staple of the Dragon Gate organization. Yet, Tozawa’s vicious strikes have been felt worldwide, courtesy of several tours around the globe.

Along the way, the trash-talking, fearless fighter has crossed paths with the likes of Kevin Owens,  Riddle and Sami Zayn. Tozawa has unleashed his unique brand of brutality, including a big boot that leaves its imprint via countless kick varieties and enough German suplexes to make Brock Lesnar proud. With agility and athleticism to spare, no opponent is safe from his far-reaching bicycle kick.

Tozawa also enjoyed a stint as a member of Titus O'Neil's Titus Worldwide. With O'Neil's negotiating power on his side, Tozawa secured a WWE Cruiserweight Championship opportunity on the Aug. 14, 2017, edition of Raw, dethroning Neville to win the division's crown jewel for the first time.

And now that he's a member of the Raw roster and a multiple-time 24/7 Champion, can anyone match "The Powa of Tozawa"?