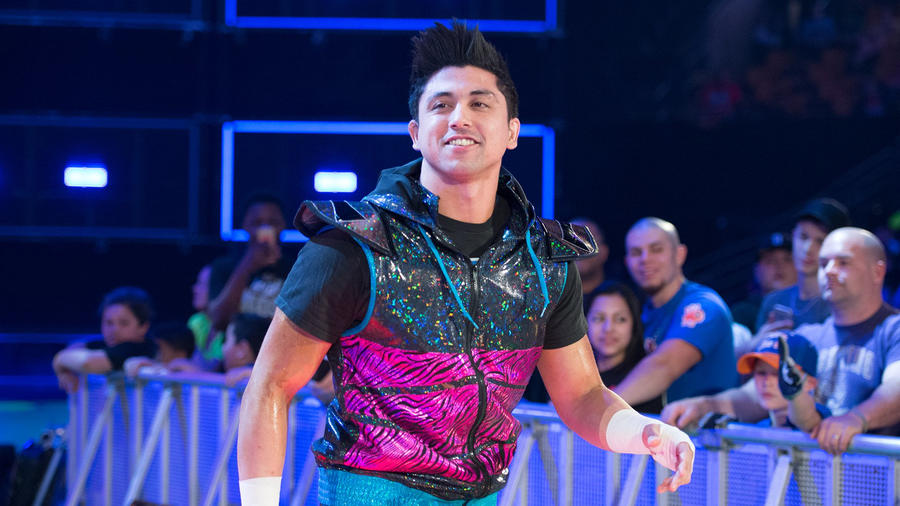 The flashy TJP broke into wrestling as a teenager, traveling throughout California and Mexico to sharpen his skills. He went on to hone his craft further at the Los Angeles dojo of New Japan Pro Wrestling along with Daniel Bryan and Shinsuke Nakamura, among others. After becoming the youngest American to compete for NJPW, TJP continued to travel around the world and establish himself as one of the preeminent grapplers on the planet.

TJP backed up his swagger in the squared circle with top-notch technical wrestling, which helped him shock the world by defeating tournament favorite Kota Ibushi on his way to winning the inaugural Cruiserweight Classic and becoming the first WWE Cruiserweight Champion.