Clash of the Titus 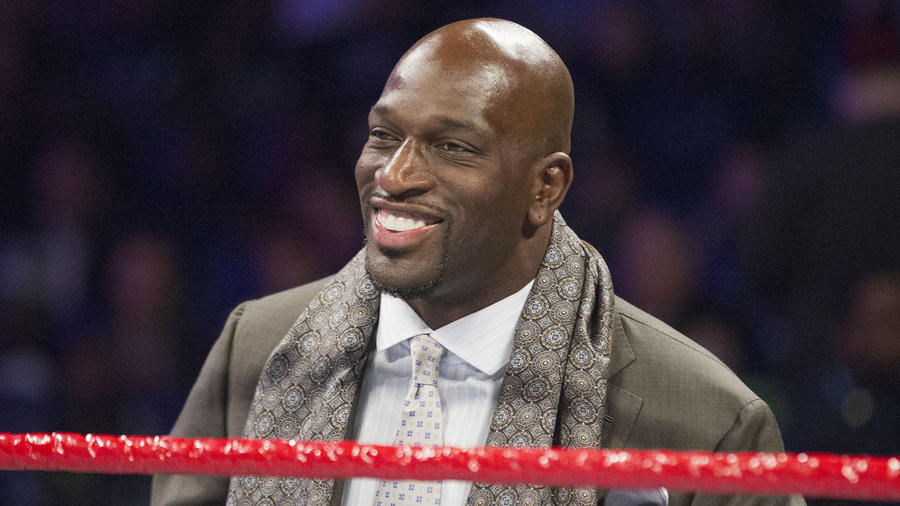 With a giant heart to match his titanic frame, Titus O’Neil is among the most compassionate and hard-working Superstars in all of WWE.

A former WWE Tag Team Champion and the first-ever 24/7 Champion, O’Neil has flattened many a WWE Superstar since emerging in NXT in 2010, and he brings that same determination to his many charity commitments outside the ring. His passion for community and uplifting others inspired him to write his first book, “There’s No Such Thing as a Bad Kid: How I Went from Stereotype to Prototype” in 2019.

In addition to being a force in and of himself, this former football player for the University of Florida and the Jacksonville Jaguars knows a thing or two about teamwork. In addition to scoring championship gold alongside Darren Young as The Prime Time Players, Titus was the mastermind behind Titus Worldwide, memorably joining forces with Akira Tozawa, Apollo Crews & Dana Brooke.

A hell of a competitor and a hell of a humanitarian, O’Neil aims to continue to dominate in the ring and inspire others Monday nights on Raw.