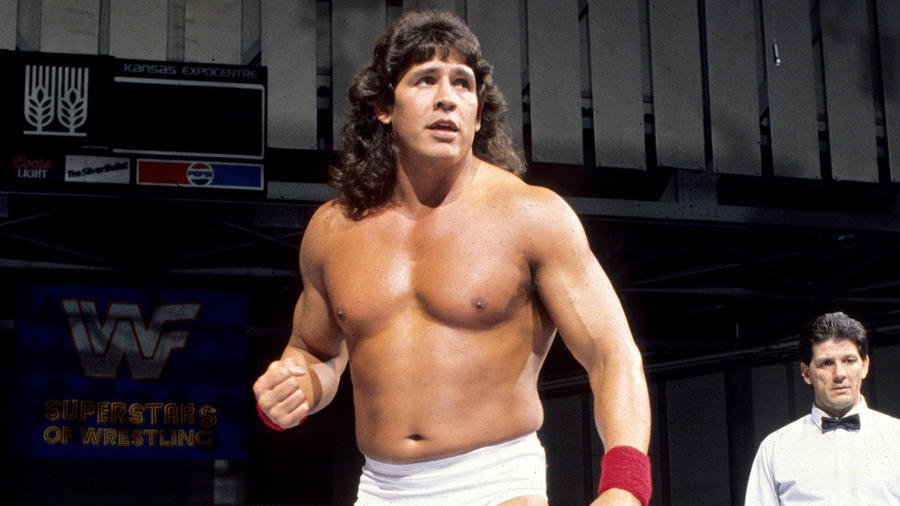 Few Superstars have ever enjoyed the kind of lengthy tenure in WWE that Tito Santana did.

From the late 1970s to the early '90s, Santana was one of the company's top competitors. No matter how times changed, he always found a way to keep himself in the mix. He first made his name by winning the World Tag Team Championship with WWE Hall of Famer Ivan Putski in 1979, but that was just the beginning.

During WWE's mainstream renaissance in the mid-1980s, Santana was right there as one of the company's most popular Intercontinental Champions ever. In January 1984, he ended the yearlong reign of Don Muraco and even managed to regain the gold from Greg Valentine after being dethroned later in the year.

Santana and Hulk Hogan are the only individuals to have competed at each of the first nine WrestleManias, and Santana's battles included wars with the likes of The Funks, The Hart Foundation, Demolition, "The Mountie" and Shawn Michaels. In 1987, he and Rick Martel teamed up to form Strike Force and win the World Tag Team Championships. At the beginning of the 1990s, he would breathe new life into his career by adopting the persona of "El Matador," entertaining a whole new generation of WWE fans.

Whether it was WWE's regional days in the Northeast, the "Rock ‘n' Wrestling Era," or the '90s "New Generation," WWE Hall of Famer Tito Santana was there.