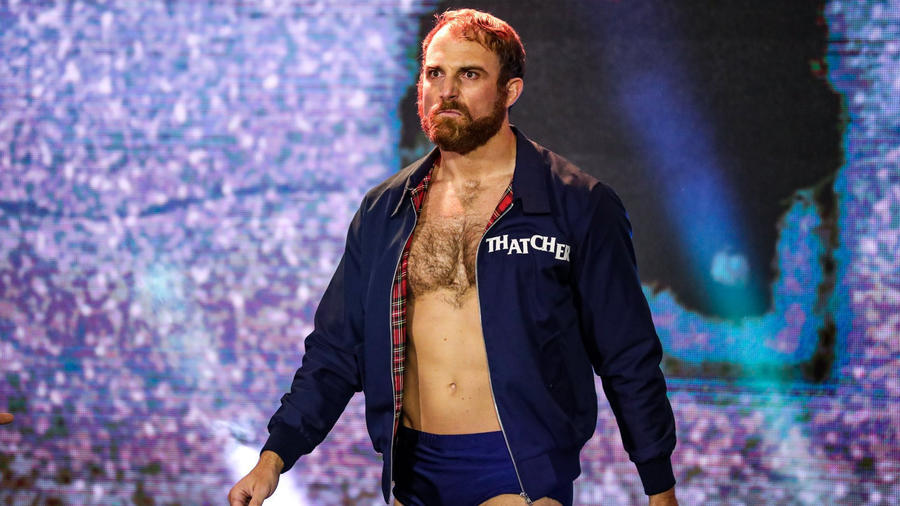 You’d have to search far and wide to find somebody who enjoyed inflicting pain on others as much as Timothy Thatcher.

The man that commentator NXT commentator Wade Barrett once described as a “human torture device” sharpened his skills by competing around the world before joining the brand in 2020. His impact was immediate, and within months of his debut, Thatcher dispatched of the double-tough Riddle, putting him to sleep in NXT’s first Fight Pit, an unforgiving caged fighting arena. Thatcher didn’t slow down from there, going on to pick fights with members of NXT’s master class, from Kushida to Tommaso Ciampa.

To observe Thatcher in practice was like watching an anaconda overwhelm its prey. He patiently devoured his opponents, their cries of agony playing like a beautiful symphony in his head. His rear-naked choke was suffocating, his cravat just an excuse to twist necks like crankshafts. Most devastating of all was his Fujiwara Armbar, which has forced innumerable competitors into submission.

Thatcher liked to demonstrate these and other techniques in his Thatch-as-Thatch Can seminars, where he serves as the headmaster and disciplinarian. Operating under the guise of mentorship, Thatcher relished his teaching lessons, which many observers considered nothing more than an easy opportunity for him to abuse outmatched students.

This much is clear: Whether protégé or opponent, anyone who dared to step in the ring with Timothy Thatcher was destined to learn the true definition of pain.