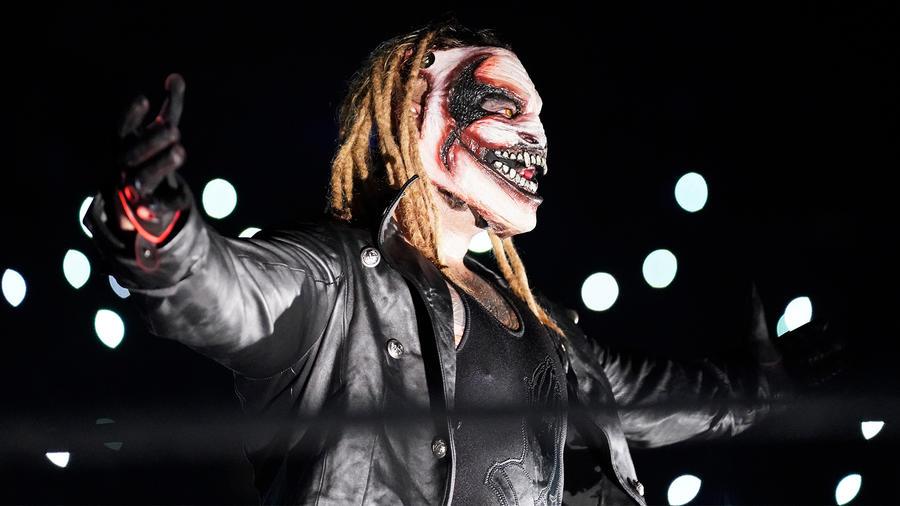 The Superstar known as The Fiend seems to have stepped out of the collective population’s nightmares and into our reality. And though we may never know the full extent of his madness, what is certain is that he never forgets and is out to evoke an unmerciful reign of terror on all who dare let him in.

Gone is the ominous professor of his own brand of truth. Gone are twisted rivalries with the likes of Randy Orton. And if he was scary before, that was nothing compared to what was to become. Gone are the alliances with his devoted Wyatt Family followers.

After Bray Wyatt suddenly vanished without a trace, his frightening return was preempted by a series of mysterious videos that featured puppets, dollhouses and other random objects in a dark room, and a faint familiar cackle could be heard in the background.

That malevolent laugh indeed belonged to The New Face of Fear, but when he finally reemerged from the shadows, Wyatt did so with the “Firefly Fun House” as a seemingly more lighthearted version of himself. Wyatt appeared to graciously welcome his fireflies, declaring that everyone could feel safe in his home and introducing the WWE Universe to his new friends: Mercy the Buzzard, Abby the Witch, Rambling Rabbit and Huskus the Pig Boy.

Still, the new-look Wyatt seemed to retain some of his more unsettling characteristics, and soon, he would reveal his terrifying alter ego known as The Fiend — complete with a gnarled facemask that weaved its way into every WWE fan’s worst dreams. It was clear that a new nightmare was just beginning.

Since his ghoulish transformation, The Fiend has terrorized everyone in sight, making quick work of top Superstars like Seth Rollins and Finn Bálor and legends like Kurt Angle, Jerry “The King” Lawler and Mick Foley in a sea of horrifying ambushes, punctuated by the debilitating Mandible Claw. The Fiend made his most sinister statement of all on Halloween 2019 when he mercilessly pummeled Seth Rollins in a Falls Count Anywhere Match that couldn't be stopped for any reason and left WWE Crown Jewel as the new Universal Champion. He captured the Universal Title for a second time when he won a hellacious fight with Braun Strowman in the SummerSlam 2020 main event.

And after The Fiend terrorized SmackDown for months on end, Raw selected him with their first pick of Night Two of the 2020 WWE Draft.

Once upon a time, Bray Wyatt used to tell the WWE Universe to “run!” But with The Fiend, it seems there is nowhere left to hide.