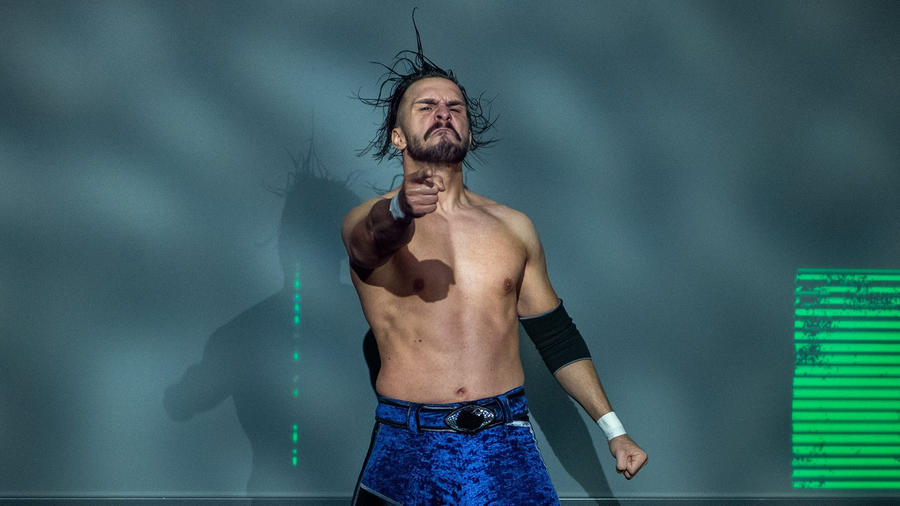 Scrambled entrance music. A startling swagger to the ring. An ominous point to his own eyeball.

It was all part of the plan for Teoman, who often won the mental game before even making contact with his opponent.

Genuinely one of the most unsettling and downright creepy WWE Superstars of all time, Teoman appeared intent on enveloping NXT UK in darkness while preaching a twisted message about what it means to be family.

Perhaps most frighteningly, several competiors bought into Teoman’s lessons. Case in point: Teoman savagely snapped the arm of Rohan Raja, only for Raja to return and immediately pledge his allegiance to his attacker.