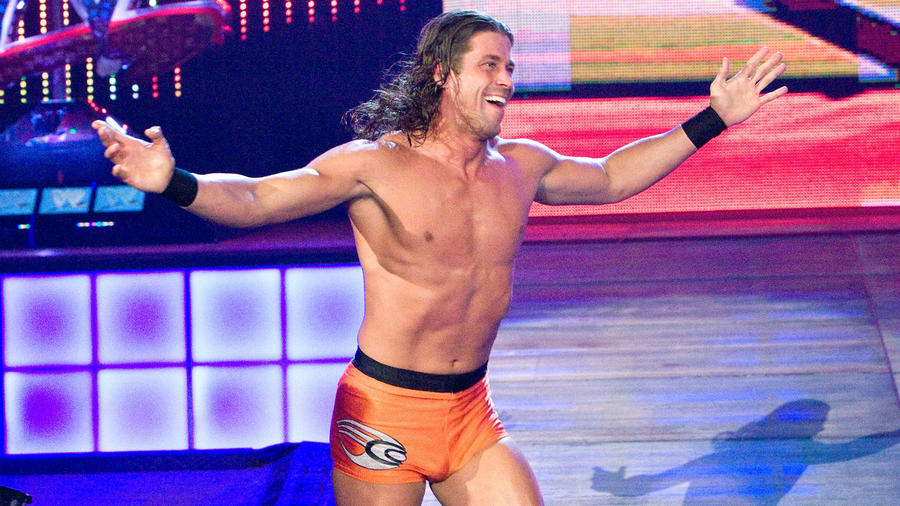 Forever etched in history as the first man to compete in an ECW match (way back when it was still Eastern Championship Wrestling), Stevie Richards has had more personalities than John Cena has had World Championships.

The Philadelphia native has parodied Raven, Chyna, Chris Jericho, Mick Foley and, most notably, Kevin Nash. It was under the guise of “Big Stevie Cool” that Richards created an nWo parody known as The Blue World Order along with The Blue Meanie’s “Da Blue Guy” and “Hollywood” Nova. The group became an unexpected favorite of the hardcore ECW faithful, and the bWo T-shirt became the best-selling in the promotion's history.

However, Stevie’s career wasn’t all jokes. The master of the Stevie Kick suffered a broken neck when WWE Hall of Famer Terry Funk dropped a steel guardrail on top of Richards in 1997 at the end of his five-year ECW tenure. Stevie underwent a neck fusion surgery that left him unable to speak, leading to more surgeries to regain the raspy voice he still has today. Defying doctors, Stevie returned to the ring and spent nine years with WWE, where he won the Hardcore Title 21 times, led the puritanical Right to Censor, and even briefly reunited The Blue World Order.

A fitness fanatic, Richards is in better condition now than he was when he debuted in 1992. He currently resides in suburban Atlanta where he works as Operations Manager and Lead Instructor for the DDP YOGA Performance Center. Stevie still wrestles occasionally, selling out bWo T-shirts wherever he goes.