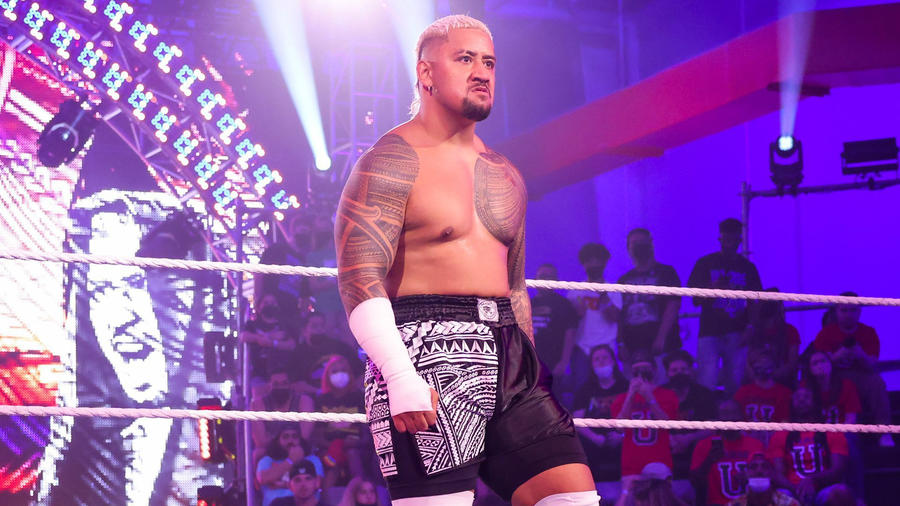 The Street Champion of the Island has arrived.

Solo Sikoa is the apple that fell far from the illustrious Anoa’i family tree. Given up on and abandoned, he survived by fighting on the streets since he was just 15 years old.

After taking food off everyone else’s table during his time in NXT, including winning the NXT North American Championship, Sikoa shocked the world by appearing during the Undisputed WWE Universal Championship Match between his cousin Roman Reigns and Drew McIntyre at WWE Clash at the Castle.

Sikoa would help his cousin earn the win over McIntyre which firmyl cemented himself within The Bloodline.

With Sikoa now entrenched in The Bloodline and learning under the tutelage of The Honorary Uce Sami Zayn, Sikoa is ready to take SmackDown by storm.