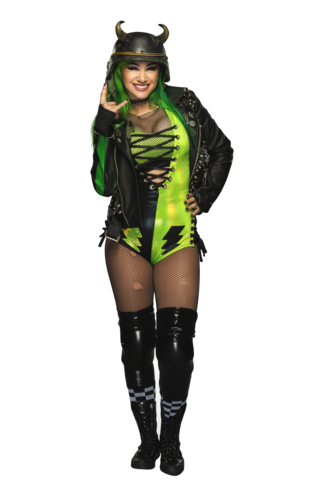 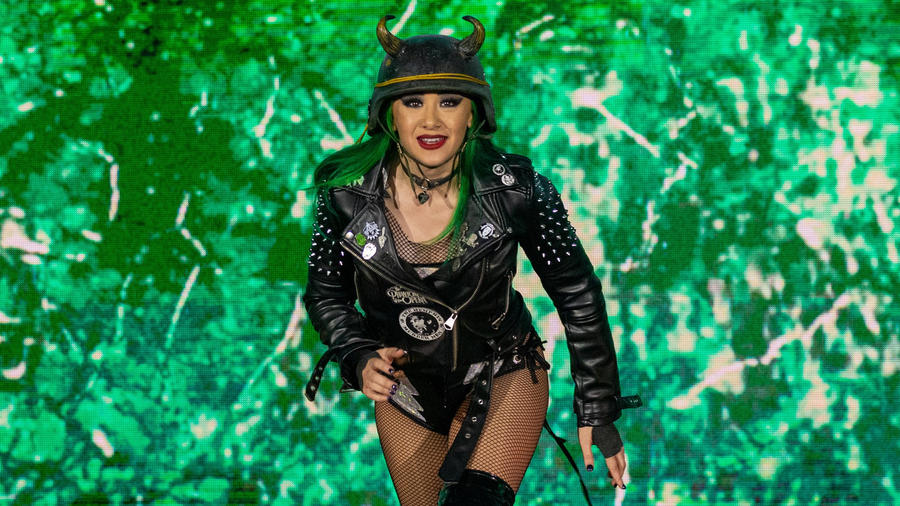 There’s no chance too big for Shotzi Blackheart to take, and that spells bad news for her opponents.

Making a name for herself for years on the independent scene with her death-defying style and unapologetic, in-your-face attitude, Blackheart racked up a number of championships and became a fan favorite. She elevated her stardom in a No Disqualification Match at EVOLVE’s 10th Anniversary Special on WWE Network, inspiring awe with a daring tope suicida onto chairs.

Though she came up short in that bout, Blackheart captivated the audience and accepted an NXT contract offer from General Manager William Regal a few months later in an emotional moment at an EVOLVE Wrestling event.

Blackheart has her sights set on more than just making the show, though, and she’s already mixed it up with some of the black-and-gold brand’s top competitors like Bianca Belair and Shayna Baszler — whom she shockingly eliminated from a battle royal to determine the #1 Contender to the NXT Women’s Title. She also impressed in the 2020 Women’s Royal Rumble Match, standing as one of the contest’s final eight competitors.