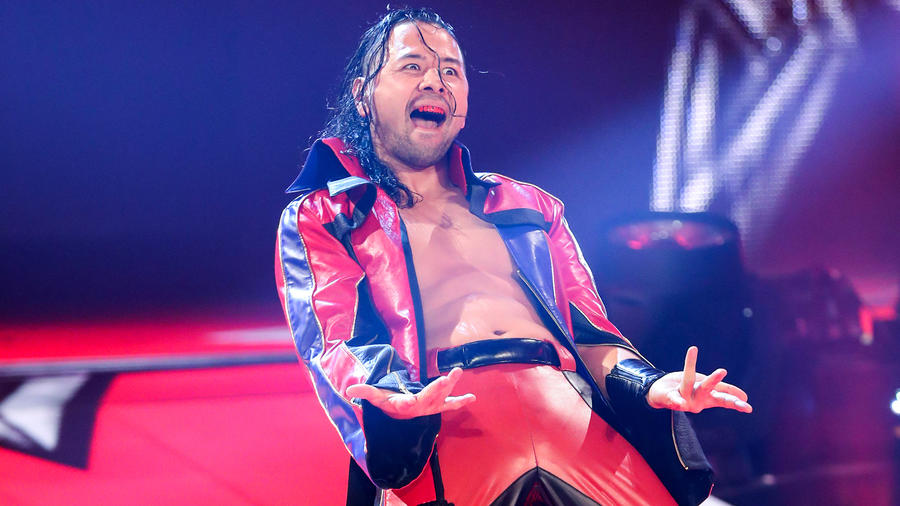 Known the world over as The King of Strong Style, Shinsuke Nakamura employs a hard-hitting style in the ring, incorporating blistering strikes with submission holds. The crown jewel of his arsenal is a devastating knee strike, which has felled many opponents.

Nakamura’s smashmouth offense, along with an unusual but magnetic charisma, first earned him fame in New Japan Pro Wrestling, where he was a three-time IWGP Heavyweight Champion — a title held by the likes of WWE Hall of Famer Antonio Inoki, Vader, The Great Muta and AJ Styles. He was also the youngest competitor to earn that honor, winning it for the first time at 23.

First making his mark stateside in WWE NXT where he was the NXT Champion twice, The Artist immediately excelled under the bright lights of SmackDown, scoring monumental victories over the likes of John Cena, Randy Orton, Dolph Ziggler and anyone else who got in his way.

Nakamura has used his hard-hitting style to win the 2018 Royal Rumble Match, capture the United States Championship on two separate occasions, win his first Intercontinental Title and subsequently the SmackDown Tag Team Titles with Cesaro. Most recently, Nakamura joined forces with the rocking Rick Boogs and overcame King Corbin to become King Nakamura before captured the Intercontinental Title for the second time!

With the start of the 2021 King of the Ring Tournament, Shinsuke opted to abdicate his kingdom and concentrate of the Intercontinental Title. Even without the crown, however, he remains The King of Strong Style and is more dangerous than ever for any and all that cross him in the SmackDown locker room..