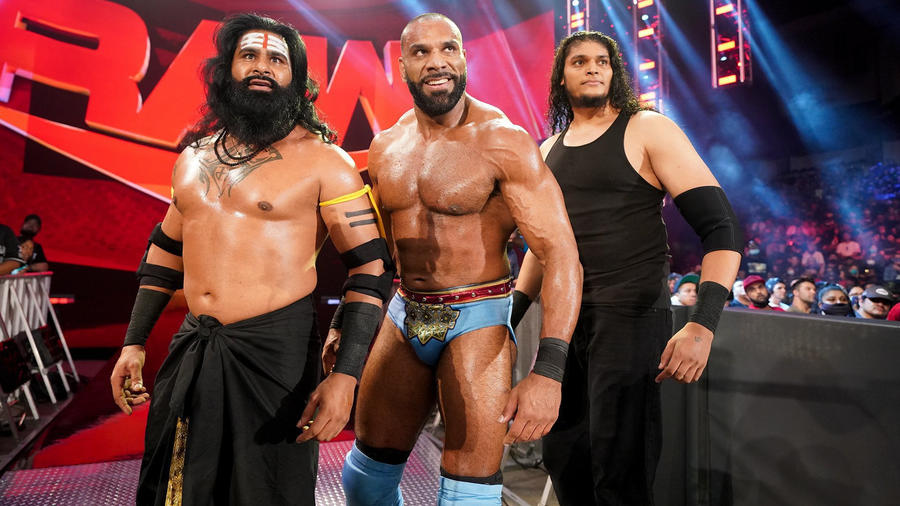 The 7-foot monster known as Shanky is not to be messed with.

Signing with WWE in January of 2020, it did not take long for this behemoth hailing from India to make his mark. Just after one year, he made his in-ring debut as part of WWE Superstar Spectacle teaming with another menacing Indian athlete, Giant Zanjeer, as well as Ricochet and the legendary Rey Mysterio and earned his first victory in an Eight-Man Tag Team Match.

Shortly after, Shanky appeared on Raw and aligned himself with Veer and "The Modern Day Maharajah" Jinder Mahal, serving as a dominant force to back up the former WWE Champion wherever he may go. Shanky and Mahal now will look to make an impact on the blue brand after moving to SmackDown in the 2021 WWE Draft.