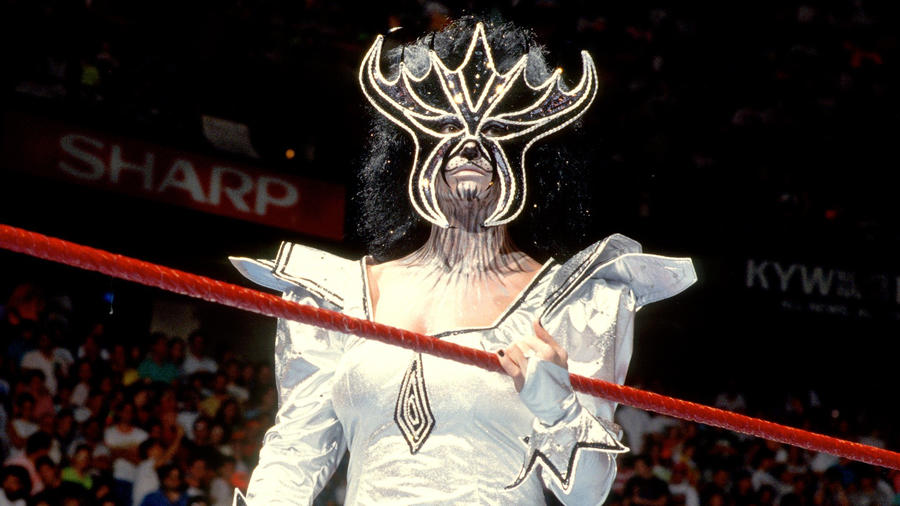 Even those who aren't familiar with the groundbreaking career of "Sensational" Sherri Martel will recognize her distinct voice. Her rendition of Shawn Michaels' entrance theme, "Sexy Boy," ushered HBK to the ring for years. But "Sensational" Sherri was much more than a voice. Martel was skilled and accomplished inside the ring and a force when managing from outside of it. Her physical strength and her tough personality redefined women's roles in sports-entertainment, paving the way for many WWE Superstars to follow. Many of WWE's greatest Superstars enjoyed an association with "Sensational" Sherri and many more had to watch their back when she was at ringside.

In the early 1980s, Sherri began her career in the AWA. In 1985, she defeated Candi Devine to become the AWA Women's Champion. Their rivalry lasted more than a year with the championship trading hands on several occasions. It was during this time that she began perfecting her skills as a manager, leading "Playboy" Buddy Rose and "Pretty Boy" Doug Somers to the AWA Tag Team Championship.  On June 28, 1986, Martel would win the AWA Women's Championship for a third and final time form Candi Devine.

On July 24, 1987, "Sensational" Sherri debuted in WWE, pinning her trainer and mentor, the Fabulous Moolah, to become Women's Champion. Sherri defended the gold against Debbie Combs, Velvet McIntyre and Desiree Peterson. She quickly earned the reputation as someone who would do anything to win, even if it meant using unsavory tactics. Her rivalry with Moolah continued as they became the captains of the first-ever female Survivor Series teams in 1989. Sherri held the championship for 15 months before losing it to Rockin' Robin.

In the early ‘90s, WWE phased out the Women's Division, leaving Sherri to focus on managing the male wrestlers. Her first client was "Macho Man" Randy Savage. It was during this time that she became "Sensation Queen." The couple had rivalries with Miss Elizabeth, Hulk Hogan, Dusty Rhodes and Sapphire. In 1991, "The Million Dollar Man" Ted DiBiase enlisted her services. After that relationship dissolved, she took on the managerial duties of Shawn Michaels in WWE and "The Franchise" Shane Douglas in ECW.

In 1994, Sherri appeared in WCW as "Sensuous" Sherri, managing Ric Flair during his rivalries with Sting and Hulk Hogan. After separating from Flair, she became "Sister" Sherri and guided Harlem Heat to seven WCW Tag Team Championships.

"Sensational" Sherri Martel is as deserving as any other sports-entertainer to be a WWE Hall of Famer.