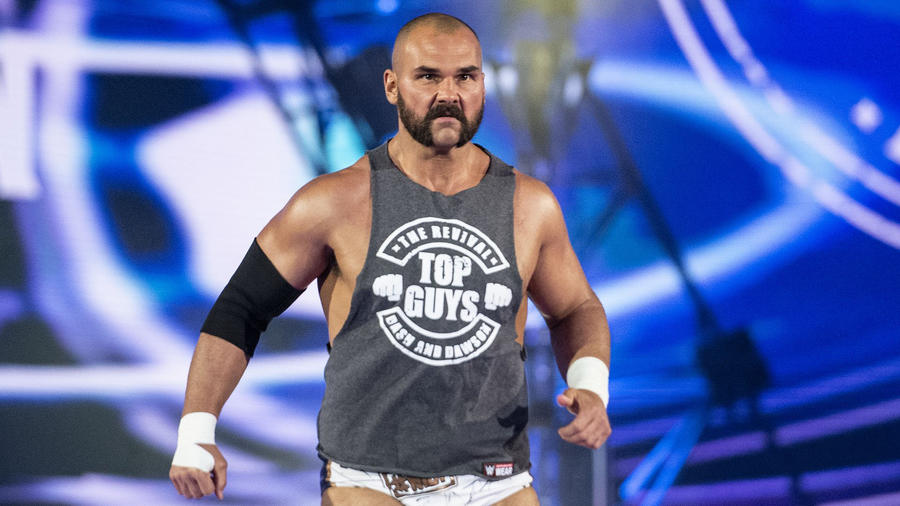 Forced to grow up fast, Dawson overcame adversity and became the “man of the house” at an early age. Dawson cut his fighting teeth through bouncing in local clubs — developing his take-no-guff attitude and strong jaw. Competing alongside tag team partner Dash Wilder, Dawson systematically tore apart the opposition in every tag division.

The ruthless roughnecks soon declared themselves the best tag team on the planet. After dominating NXT to become 2-time NXT Tag Team Champions, they moved on to Raw and SmackDown where they proved their mettle against tandems like The New Day and The Usos and added the Raw and SmackDown Tag Team Championships to their trophy case, proving that they may, in fact, be the greatest duo on the planet.