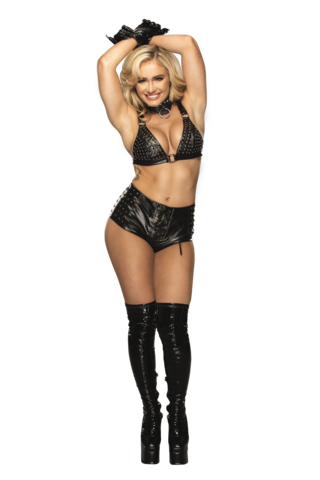 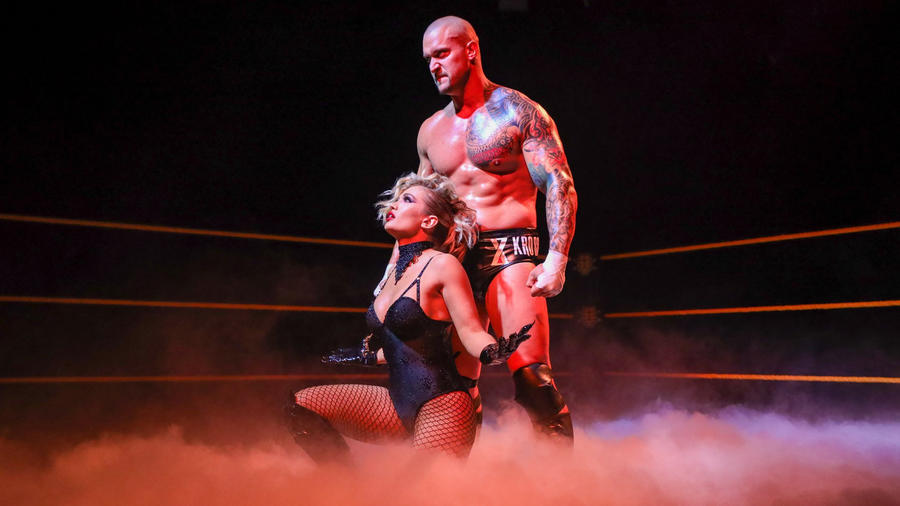 If looks could kill, Scarlett might as well be a walking lethal weapon. Unfortunately for anyone who might cross her, she is aligned with a man beyond capable of inflicting serious damage.

Arriving on NXT with the menacing Karrion Kross, the sinister siren was the voice behind the doomsday duo’s ominous warnings for months, declaring to all on NXT that they couldn’t stop what was unstoppable and that the reckoning was undeniable.

Upon their jaw-dropping arrival, Scarlett and Kross made an immediate impact, destroying opponents, playing mind games and even getting their hands on the NXT Championship. Now the duo has set their sights on upending SmackDown's title picture, as Scarlett helped Kross announce his stunning return with a message for Drew McIntyre & Roman Reigns.

What do they have in store? Only the sands of time will tell.