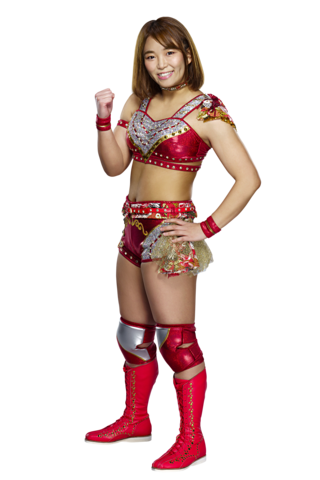 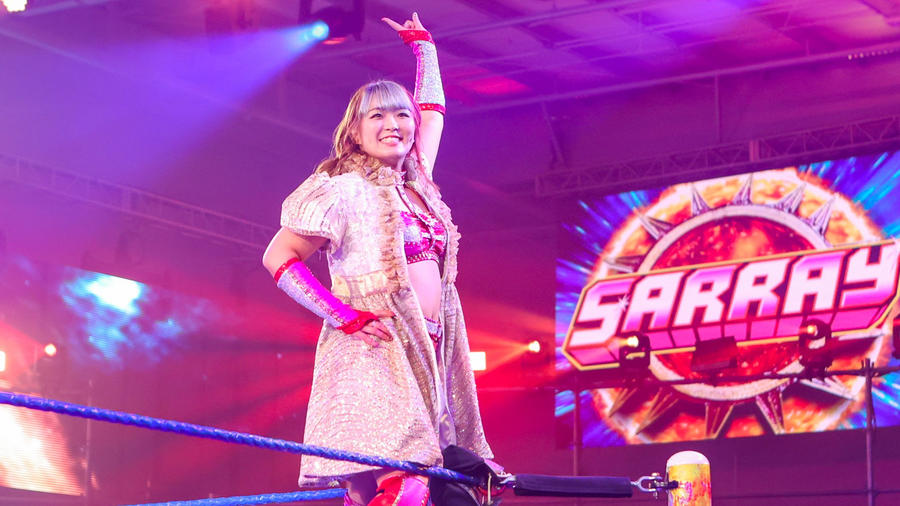 Appearances can be deceiving, and in more ways than one when it comes to Sarray.

Take it from the legendary Meiko Satomura: “She has a cute smile but very strong mind.” And don’t let her youth fool you, either — Sarray is already a seasoned veteran, having made her debut at the age of 15.

The Warrior of The Sun’s relatively small stature is also misleading. Well-versed in Japanese Strong Style, Sarray is among the hardest hitters in NXT. And she’s not limited to strikes, also boasting an array of suplexes and devastating holds, including an expertly executed Muta Lock.

After building an impressive resume across several Joshi promotions, she comes to NXT looking to continue the long lineage of Japanese success on the brand, following in the footsteps of Asuka, Shinsuke Nakamura, Io Shirai, Kushida and Kairi Sane.

Given her gifted arsenal and already impressive exploits, one shouldn’t bet against Sarray raising the bar even higher.