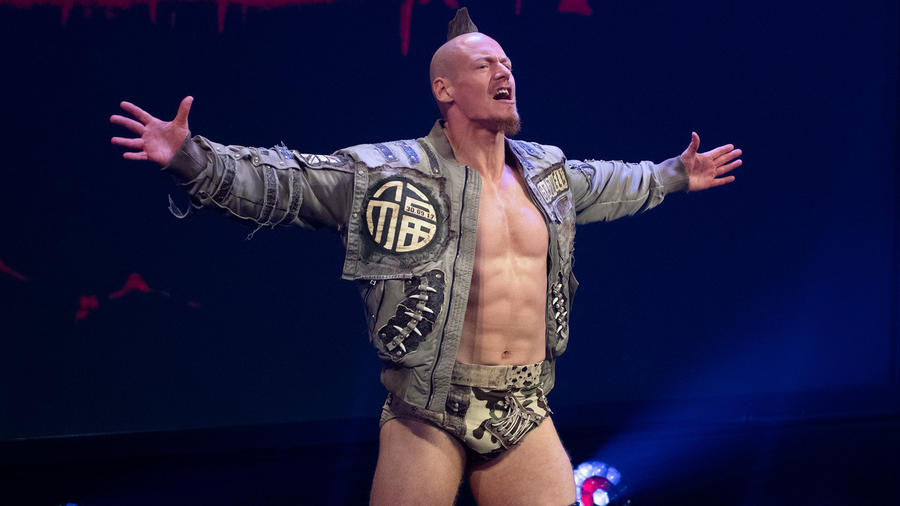 Gradwell’s ever-present scowl and antagonistic stare told even the unacquainted that he’s the last man on Earth you’d want to fight. Gradwell did not enjoy a life of comfort, and adversity may well be his oldest friend. As a youth, the Blackpool native assumed the role of caregiver for his siblings when their home life turned sour; amid the turmoil, wrestling provided an escape.

A world-traveled veteran, Gradwell found solace inside the squared circle. His idea of amusement was instilling a sense of fear and helplessness in opponents — a “dose of reality,” as he termed it. The chip on Gradwell’s shoulder got even bigger after an injury forced him out of action for nearly two years following an impressive performance in the inaugural WWE United Kingdom Championship Tournament.