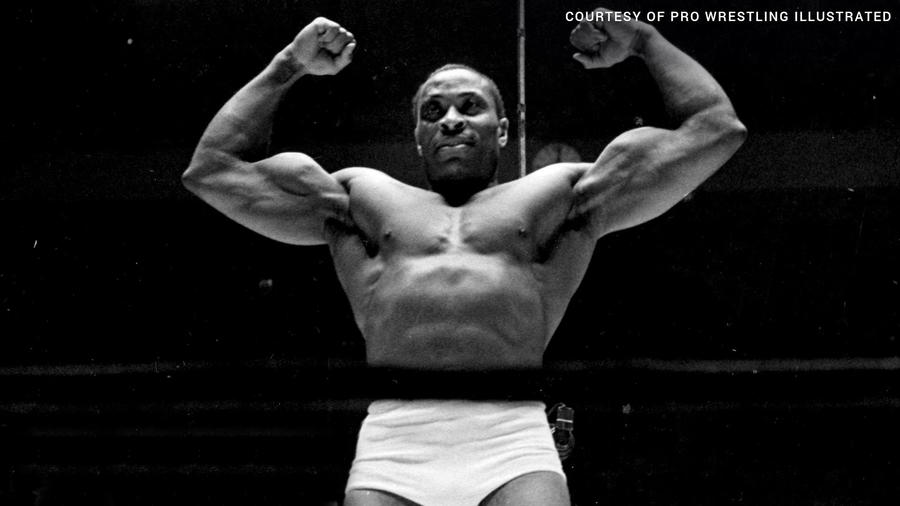 A true pioneer inside the squared circle, “Sailor” Art Thomas has carved out his place in history and earned a spot inside the WWE Hall of Fame.

Thomas broke into sports-entertainment in 1943 after a stint with the U.S. Navy. Towering over his foes at 6-foot-5 and 265 pounds, few inside the ring could even try to match power with him. As one of the first African-American stars of the squared circle, Thomas quickly becamea fan favorite around the country.

The sailor rose through the ranks and became a perennial challenger to the NWA World Championship, taking on “Nature Boy” Buddy Rogers on several occasions. Thomas also competed for WWE in the 1960s, forming partnerships with the likes of Bobo Brazil and Bruno Sammartino.

Thomas retired from the ring in the early 1980s, but his contributions to breaking down barriers in the sports-entertainment world make him more than worthy of his induction into the WWE Hall of Fame.